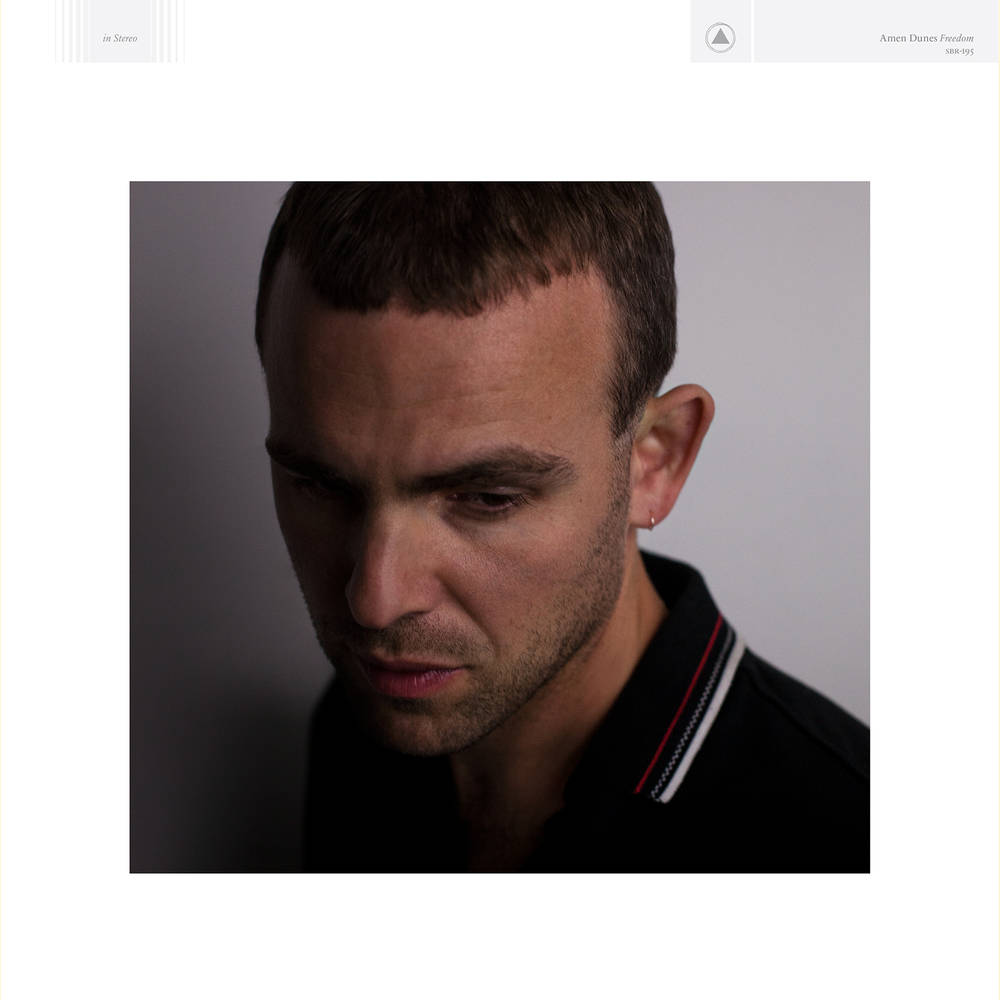 On the surface, Freedom is a reflection on growing up, childhood friends who ended up in prison or worse, male identity, McMahon’s father, and his mother, who was diagnosed with terminal cancer at the beginning of recording. The characters that populate the musical world of Freedom are a colorful mix of reality and fantasy: father and mother, Amen Dunes, teenage glue addicts and Parisian drug dealers, ghosts above the plains, fallen surf heroes, vampires, thugs from Naples and thugs from Houston, the emperor of Rome, Jews, Jesus, Tashtego, Perseus, even McMahon himself. Each character portrait is a representation of McMahon, of masculinity, and of his past.

Yet, if anything, these 11 songs are a relinquishing of all of them through exposition; a gradual reorientation of being away from the acquired definitions of self we all cling to.

The music, as a response or even a solution to the album’s darker themes, is tough and joyous, rhythmic and danceable; a true NYC street record.