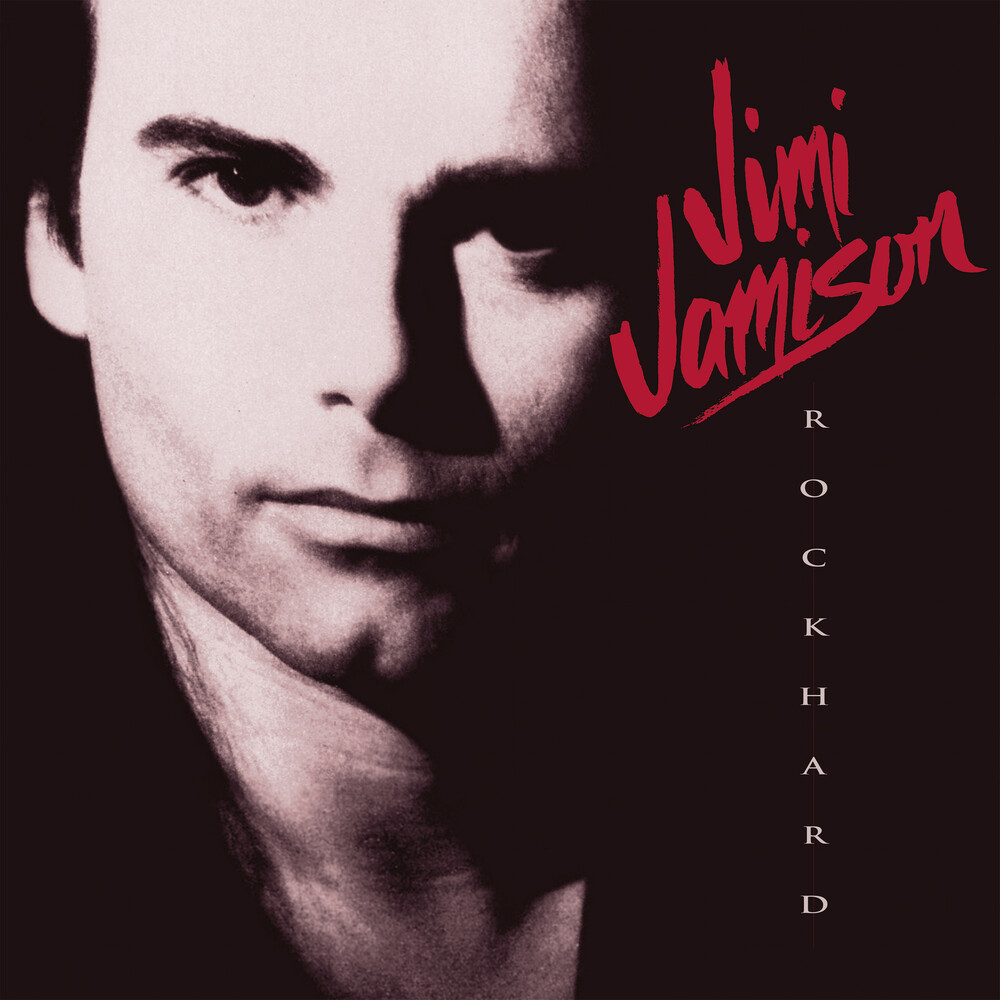 Jimi Jamison's previously unreleased 1990 solo album! After leading Survivor to the top of the charts in the mid-'80s with hits like "I Can't Hold Back," "High on You," "The Search Is Over," "Burning Heart," and "Is This Love" and being acclaimed by none other than Casey Kasem as "The Voice," powerhouse vocalist Jimi Jamison cut his debut solo album for Scotti Bros. Records. Working with producer/engineer Jim Gaines (Santana, Huey Lewis & The News, Stevie Ray Vaughan) and producer/songwriter Kenny Mims (Kenny Rogers), Jamison's album perfectly encapsulated his musical history to that point, with gritty Southern rockers in the mold of his '70s band Target, blazing metal redolent of his early '80s one-shot Cobra, and epic AOR destined to thrill his Survivor audience. Ready for release by late 1989, Jimi Jamison's 'Rock Hard' album has never been heard... until now! 'Rock Hard' has been digitally remastered from the original master tapes by Patrick W. Engel and includes a 6000 word sleeve note delving into the history of the recordings. Also includes Jamison's highly sought-after solo recording of Survivor's "Ever Since the World Began" from the Sylvester Stallone film 'Lock Up', recorded during the album sessions.