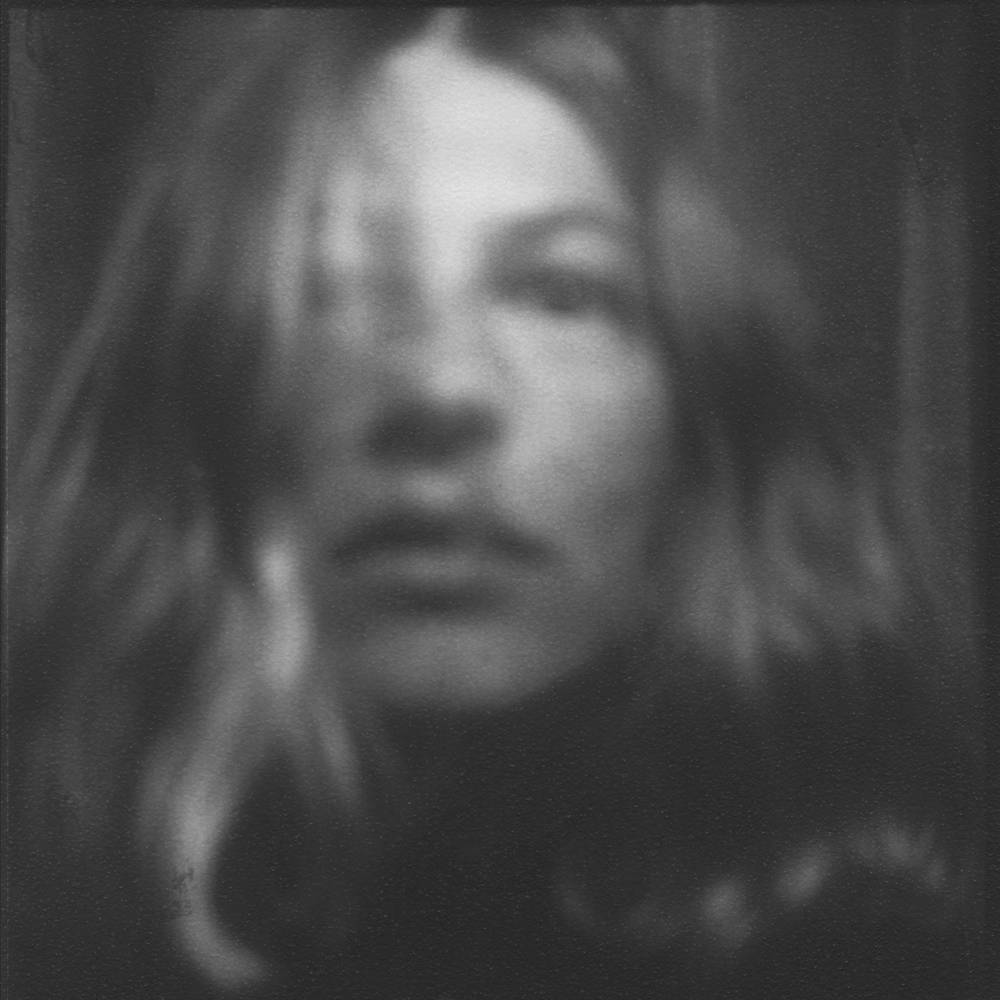 Indigo Sparke’s majestic second full-length album Hysteria is a sweeping work, one that possesses a rare, reflective power. On it, she examines love, loss, her history, and the emotional upheaval surrounding those sensations: her words tell the stories, and the sounds act them out. It’s a diary built for big stages. Hysteria arrives just a year after her striking, minimalist debut, Echo. Here, though, Sparke offers an expansive body of work—it’s a complex collection that expands her sound and outlook.

Work on Hysteria began at the start of the COVID-19 pandemic, while Sparke was stranded in quarantine in her native Australia. After moving back to New York in the spring of 2021, Sparke finished writing the album’s 14 songs and decamped upstate with producer Aaron Dessner (The National, Taylor Swift). “Originally we were going to co-write, but after he heard my demos he said, ‘There’s so much in here already,’” Sparke recalls on how Dessner, who also contributes instrumentation along with guitarist Shahzad Izmailyand drummer Matt Barrick (The Walkmen, Muzz), got involved in bringing Hysteria to life.

Centering Sparke’s powerful vocals throughout, Hysteria is packed with big guitars and layered instrumentation that practically acts as the album’s lungs, giving every note breath. From the pulsing immediacy of “Infinite Honey” to the soaring “God Is a Woman’s Name” and “Hold On”’s towering chorus, this is music that sounds huge even as it zooms in on the trials and turmoils of one’s inner life. You can hear Sparke reflecting on reconciliation, grief, hope, and the passage of time on the perpetually building “Pressure in My Chest” and the airy, Joni Mitchell-esque title track, which finds her embracing a gorgeous upper register over gently strummed guitar. “Set Your Fire on Me” builds and bursts not unlike Angel Olsen’s own raw folk-rock expressionism—and then there’s the stark opener and first single “Blue,” which acts as a cosmic road map for Sparke’s own journey in life.