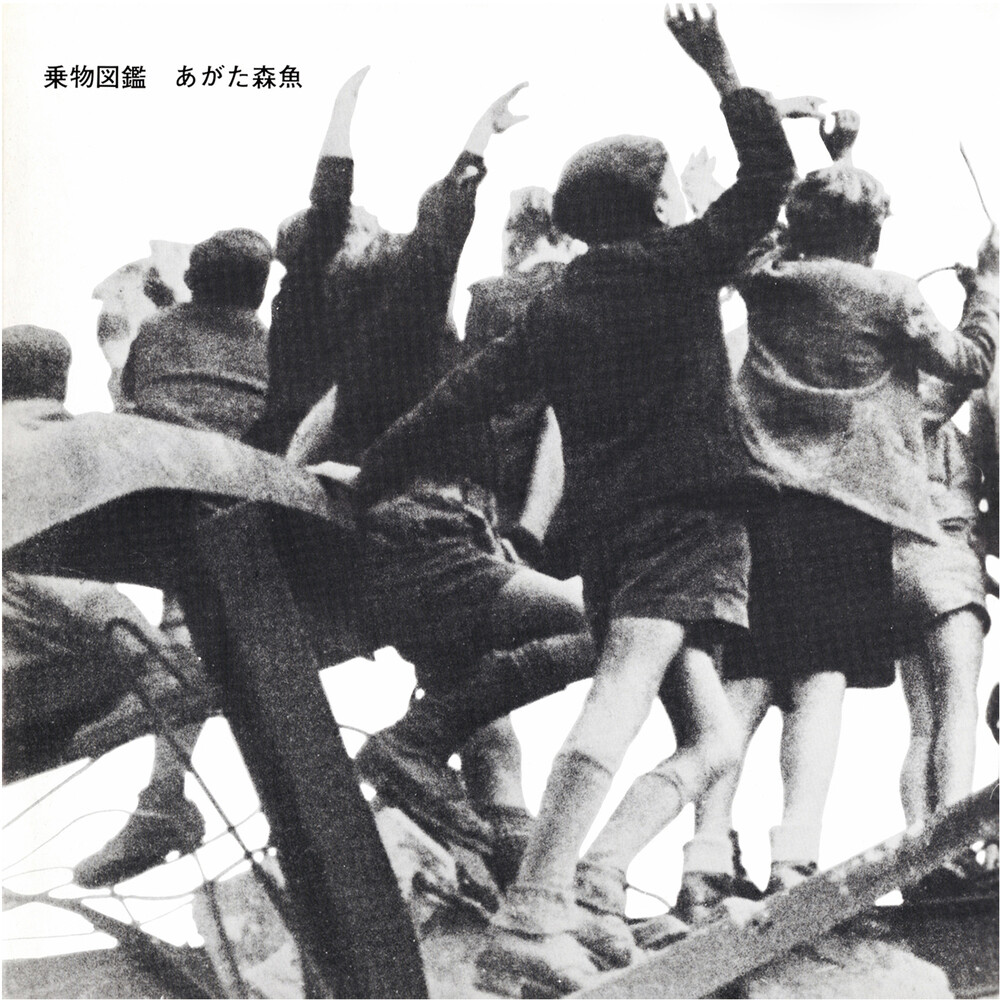 50 years ago singer-songwriter Morio Agata released his debut single, Sekishoku Ereji (Red Elegy), an emotive, shuffling piano ballad that (shockingly) sold half a million copies in Japan. While he would never have another Top-40 hit, Agata would spend the next half century issuing a series of idiosyncratic, experimental pop albums. Arguably the biggest left-turn of his early career came in 1979, when legendary Vanity Records paired him with major players from label and the Osaka punk scene for an impromptu recording session. An impressive list of musicians took part (SAB, Yukio Fujimoto (Normal Brain), Masahiro Kitada (INU), Taiqui (Ultra Bide), Jun Shinoda (SS), Chie Mukai (Che-Shizu), and others) and even though they all came from different wings of the underground music scene, together they built an arresting, minimalistic bedrock of synthesized and acoustic sounds for Agata to work his magic over.