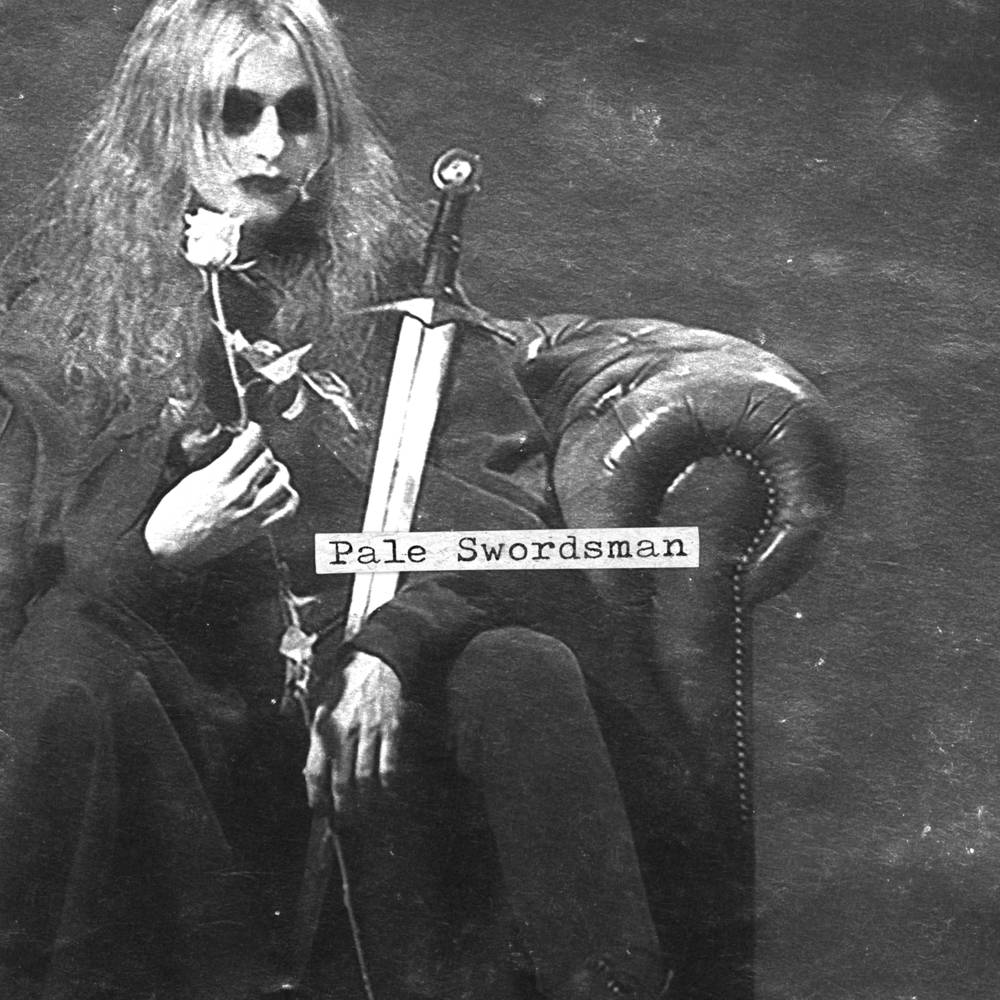 Këkht Aräkh is the Ukrainian project founded in 2018 by Dmitry Marchenko. Originally released on the Finnish label Livor Mortis in 2021, Pale Swordsman goes to even greater extents in building a bold and atmospheric sonic palette, and it’s now seeing a worldwide reissue via Brooklyn label Sacred Bones.

For the sound design of the album, Dmitry was inspired by The Stooges’ Raw Power to deliver a more soft sounding album, decisively less “metal”. Traditional black metal song structures still persist in songs like “Night Descends” and “In The Garden”. However, their rawness and fast tempos is quickly cut through by dark ambient passages in “Amor” and “Intro” and softly played desolate ballads like “Nocturne” and “Lily”.

The crown jewel is the album closer “Swordsman”, a track that displays a superb gothic sensibility, a poem recited over a deeply melancholic piano melody. “The Christian concept of a person ridding themselves of evil to find inner peace or to be able to leave this world safely has become the core inspiration for the song.” Dmitry explains “However, this is not the only reading possible. I purposely avoid specifics in my lyrics so that the listener can always give the song their own meaning.”

The inspiration for the concept of the album also came from David Bowie’s The Rise and Fall of Ziggy Stardust and the Spiders from Mars. “I really enjoy it when an album tells a story about some character so I came up with one.” says Dmitry when explaining the origin of the Pale Swordsman. The character is portrayed on the striking album cover art - a figure sitting aloof with a sword and a rose in each hand – and clearly symbolizes the romantic juxtaposition of belligerence and fragile beauty that permeates the album’s sound and atmosphere.