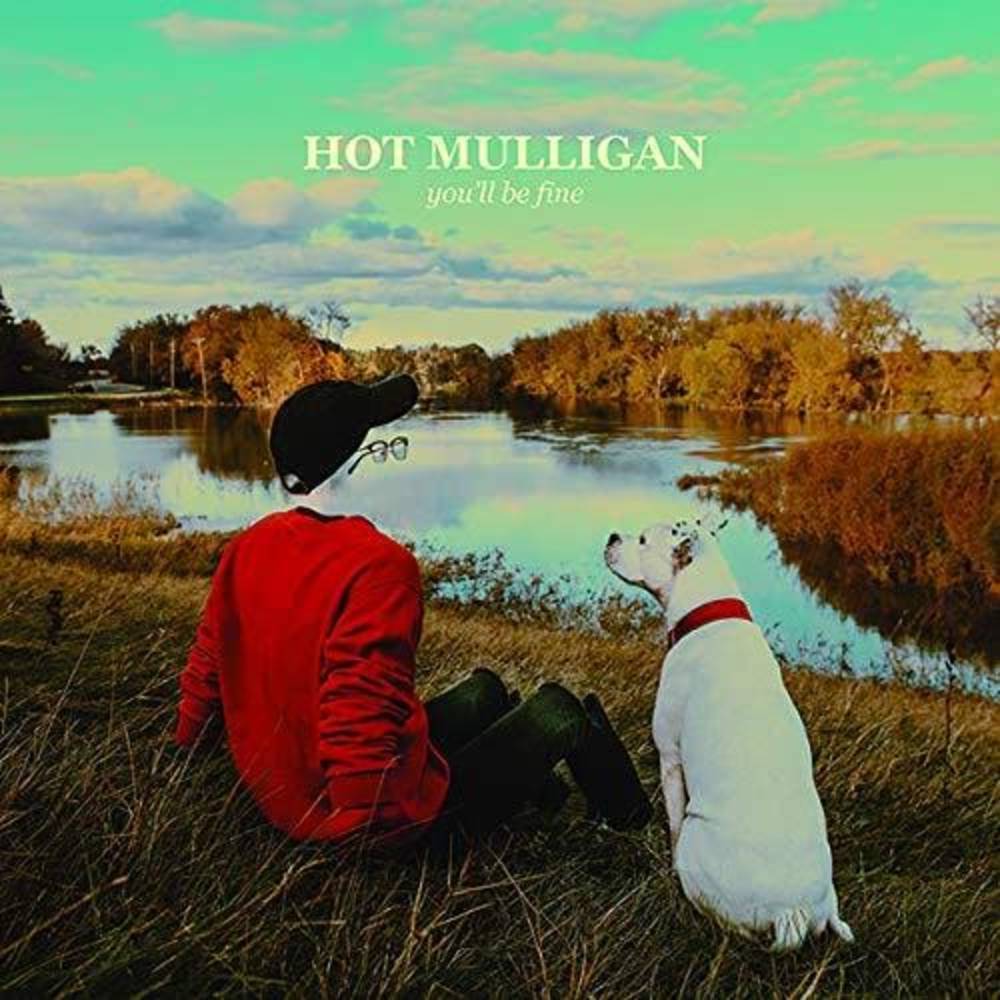 Hot Mulligan are on that emo bullshit. All of it: alternate tunings, capos, and twinkle riffs dangling like loose cardigan threads, but also pick slides and power chords as slick and shiny as a Drive Thru sampler CD. Painfully earnest lyrics about cars, funerals, faded pictures, and cigarettes, but also non-sequitur in-joke song titles. Shouting matches between the yelpy guy and the guy who can sorta sing for real. And that's all just in the opener of you'll be fine, the Michigan band's second full-length. Across the album, they bear the most telling quality of people who've given their life to emo: they hate it a little, too. Their targets include the self-aggrandizing scene police, the clout chasers, and the abusers, but most importantly, themselves.