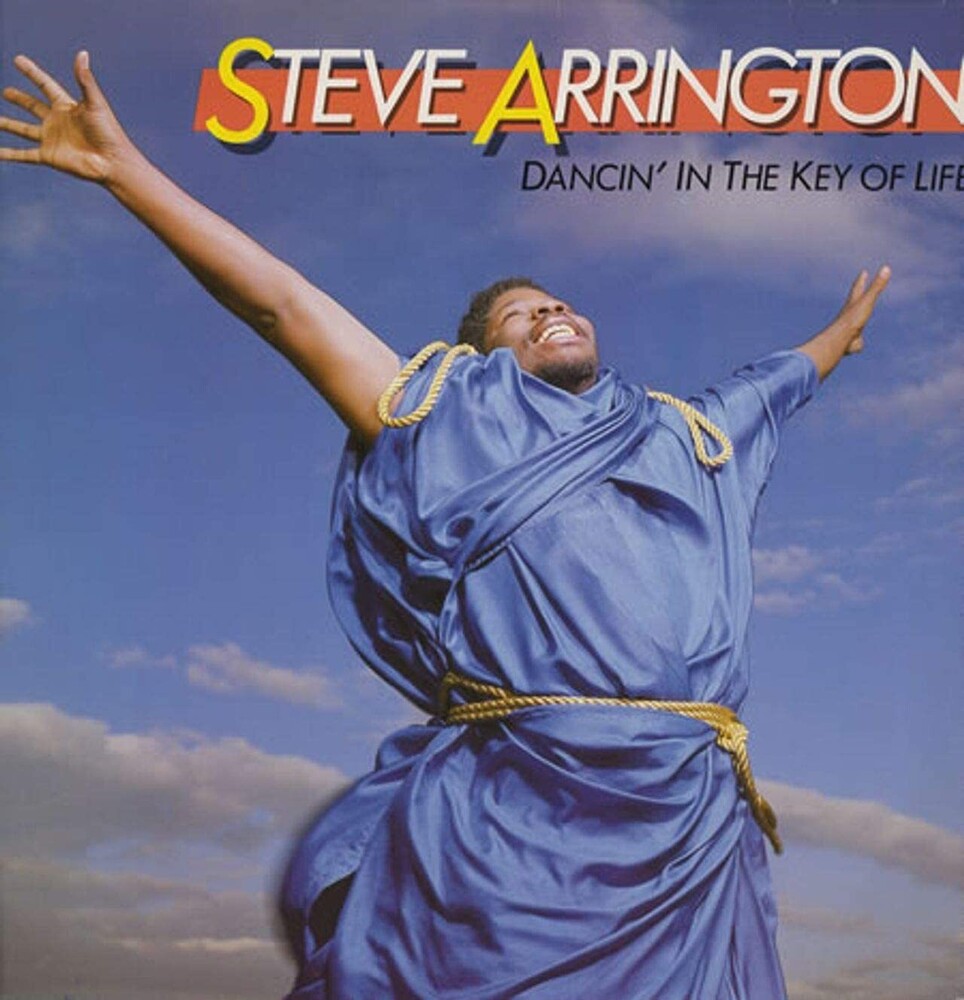 Steve Arrington placed his spirituality front and center on his 1985 solo debut, Dancin' in the Key of Life, producing hit singles "Feel So Real" and the title track following four albums with Slave then two leading his own Steve Arrington's Hall of Fame. Shifting from bottom-heavy funk to embrace dance music, Dancin' in the Key of Life is a joyful Holy Ghost party. Arrington additionally stretches with songs that speak poignantly to sadder realities via a soul-stirring approach to storytelling. "My spiritual pursuits have always been part of my life. As time moved on, they came more and more to the forefront. I felt them and just went with them. Many people have been influential to me - John Coltrane, Pharoah Sanders, George Harrison, Carlos Santana - in terms of being secular musicians who allowed their spirituality to flourish in a way that their music had to reflect. So that's what I decided to do. It wasn't calculated. It was just time." First time on CD! 5 bonus tracks.