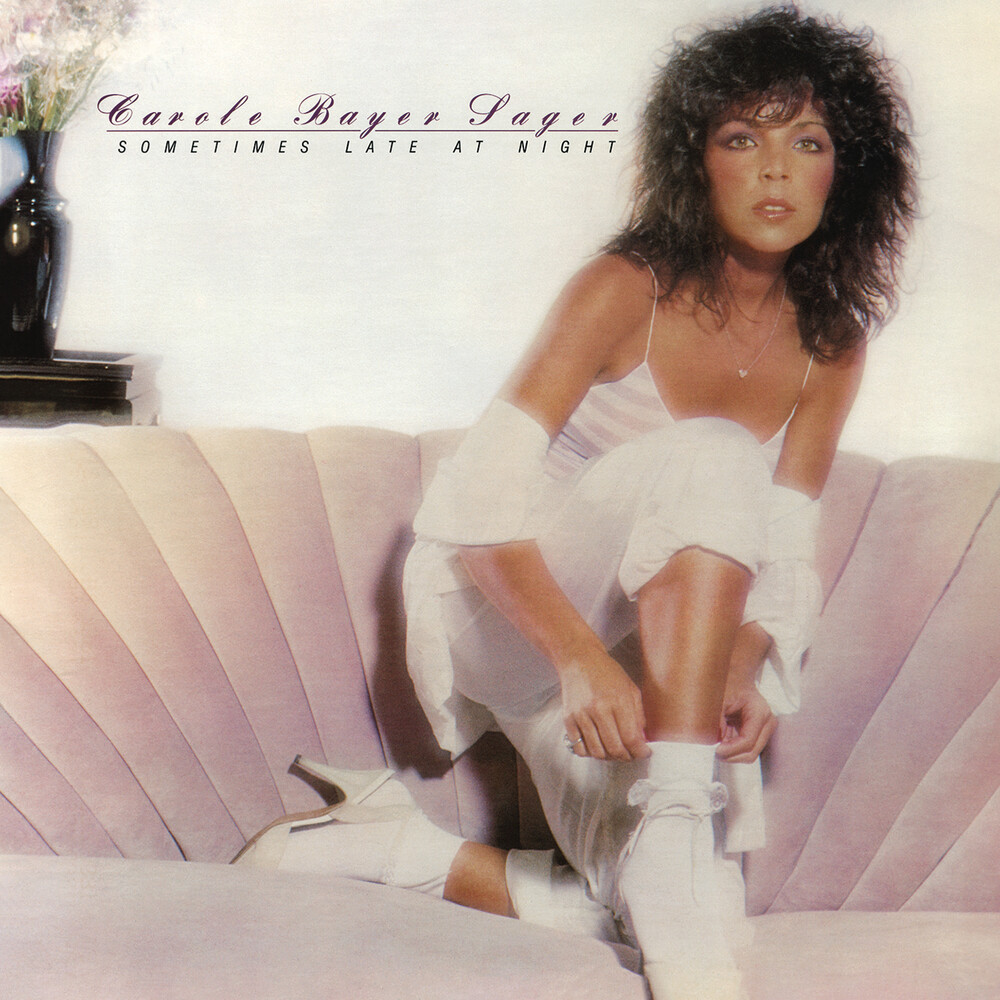 Originally released in 1981, Carole Bayer Sager's Sometimes Late at Night is a concept album with seamlessly flowing songs balancing lyrical intimacy and musical splendor. It chronicles the arc of a relationship and the many facets of love through a woman's perspective. Written by Carole Bayer Sager and Burt Bacharach in the early days of their romance, produced by Bacharach, and featuring a "Who's Who" of the era's top musicians (including an exclusive duet with Michael Jackson), Sometimes Late at Night has been described by AllMusic's Joe Viglione as "the Sgt. Pepper of singer-songwriter recordings." Carole Bayer Sager is an Academy Award and Grammy Award winner, Songwriters Hall of Fame inductee, and has a star on the Hollywood Walk of Fame. Her songwriting credits include "Arthur's Theme (Best That You Can Do)" (Christopher Cross), "That's What Friends Are For" (Dionne Warwick, Elton John, Gladys Knight & Stevie Wonder), and "On My Own" (Patti LaBelle & Michael McDonald).