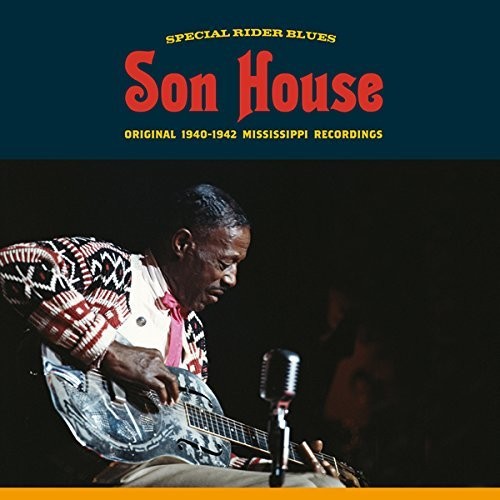 This essential LP release opens with an early recording of Son House's signature song, the soulful "Death Letter Blues" - a lament by a man who received a letter one morning telling him of the death of the woman he loved. Although it may be an old story from the blues idiom, this particular song offers richness and complexity in it's combination of traditional stanzas and musical setting andthus serves as an outstanding example of the workings of time andnarrative in the blues. Based on the 1930 tune "My Black Mama," "Death Letter Blues" became a highlight of House's live shows in the mid- and late Sixties where it went on for as long as 15 minutes.