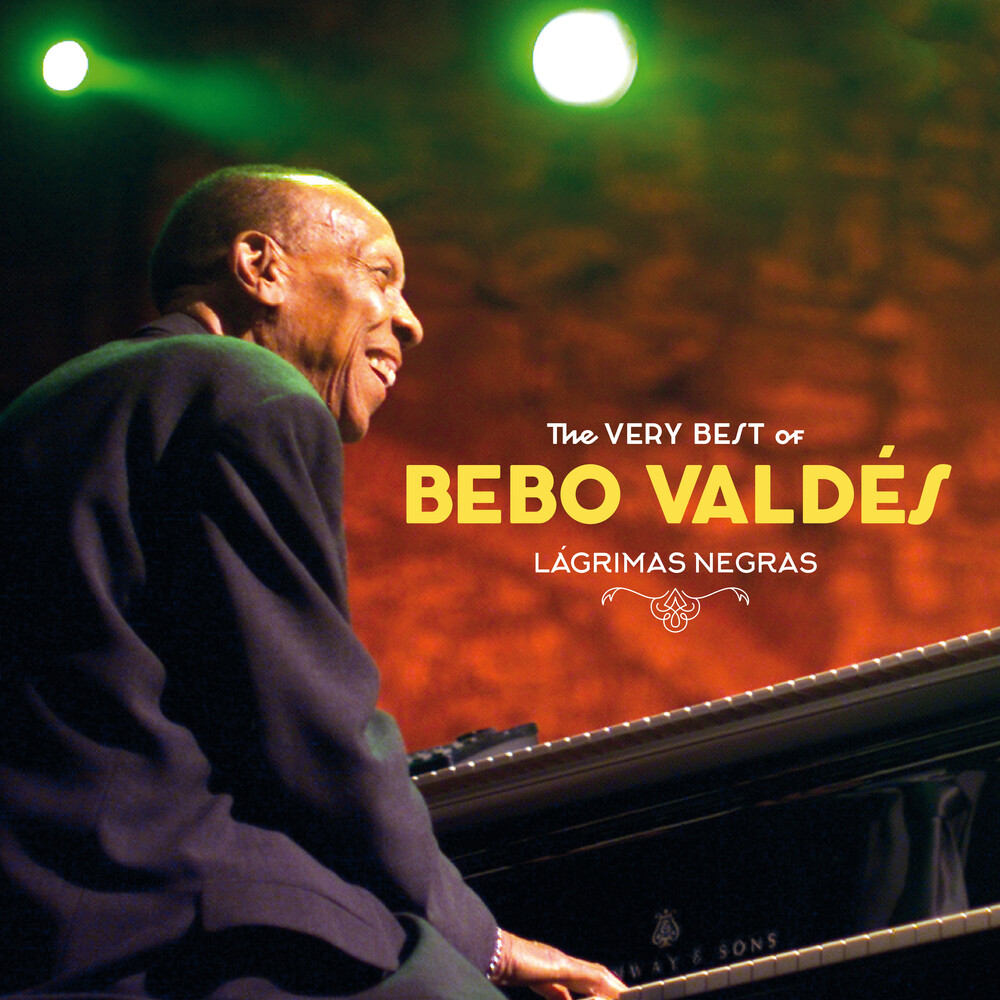 Limited 180gm vinyl LP pressing in gatefold jacket. 20 greatest hits by the central figure in the golden age of Cuban music and multiple Grammy Award winner, Bebo Valdes. Includes the classics 'Lágrimas Negras', 'El Manisero', 'Descarga Caliente', and 'Ansiedad'. These tracks were recorded during the most prolific period of his career from the mid-'50s to the beginning of the '60s. Bebo is the leader on all of these recordings, which feature diverse formations and include many of the greatest Cuban jazz musicians, as well as the singers Celeste Mendoza, Pacho Alonso, Rolando Laserie, Fernando Alvarez, and Pío Leyva.