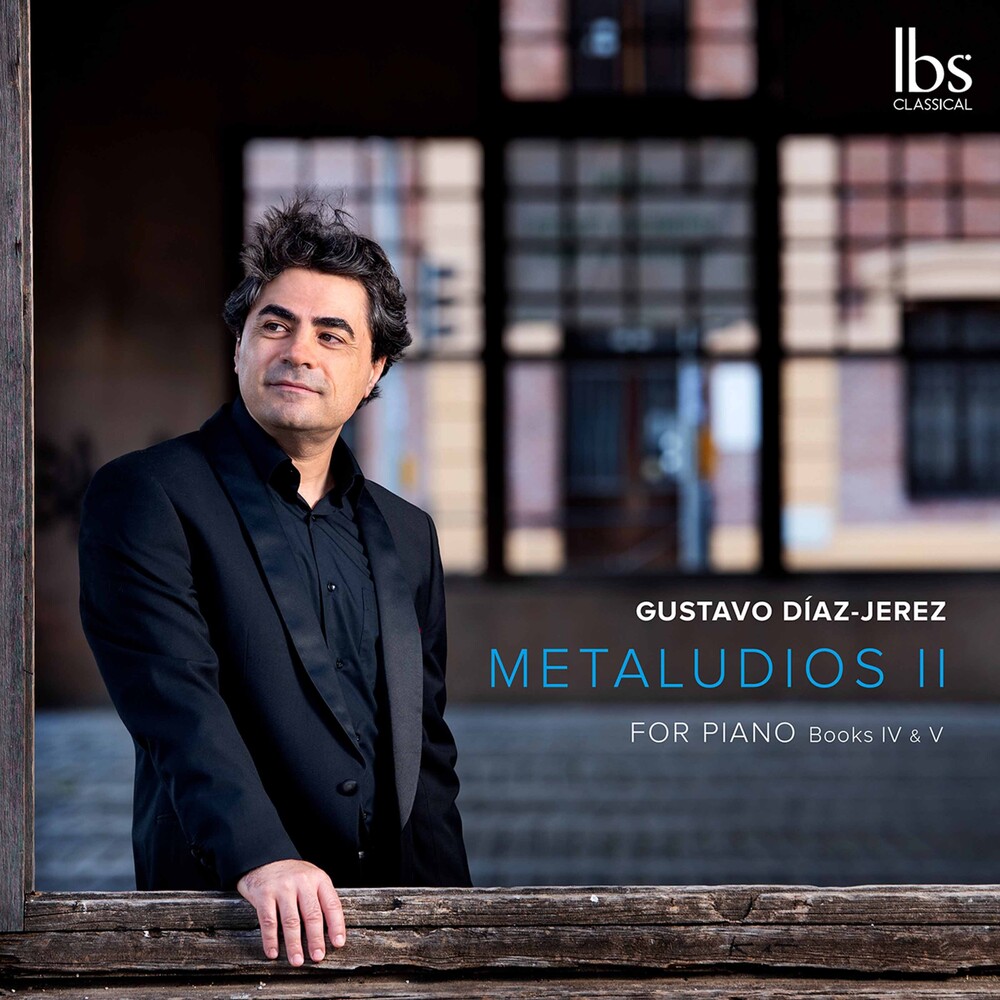 These two new books of metaludios, which continue the three already recorded on an album released in 2018, explore new sound territories through the piano. Science is once again the main pillar underlying the compositional process of these twelve new pieces. Multiple scientific disciplines serve as generators of musical raw material: biology (L-system, Mice music), psychoacoustics (Eigengrau), astronomy (Boötes void, Cassini's dream), artificial intelligence and machine learning (Hidden states), as well as pure mathematics (Belphegor's prime). As in the previous three books, Gustavo Díaz-Jerez have also found inspiration in mythological figures (Melussyne, Stribog), and have paid tribute to artists I admire (Omaggio a Carlo Gesualdo, La spiral del viento, Pavana triste). Many of the metaludios use electronics and inside-the-piano extended techniques, not as mere effects but as a necessary and integrating part of the musical discourse. It is important to Gustavo, as performer as well as composer, that the pianistic writing is as comfortable and ergonomic as possible, but without distorting the original idea or sacrificing brilliant and virtuosic writing. Since the composition of the first metaludios, back in 2013, Díaz-Jerez demonstrates that the sound possibilities of the piano have only one limit: our own imagination.