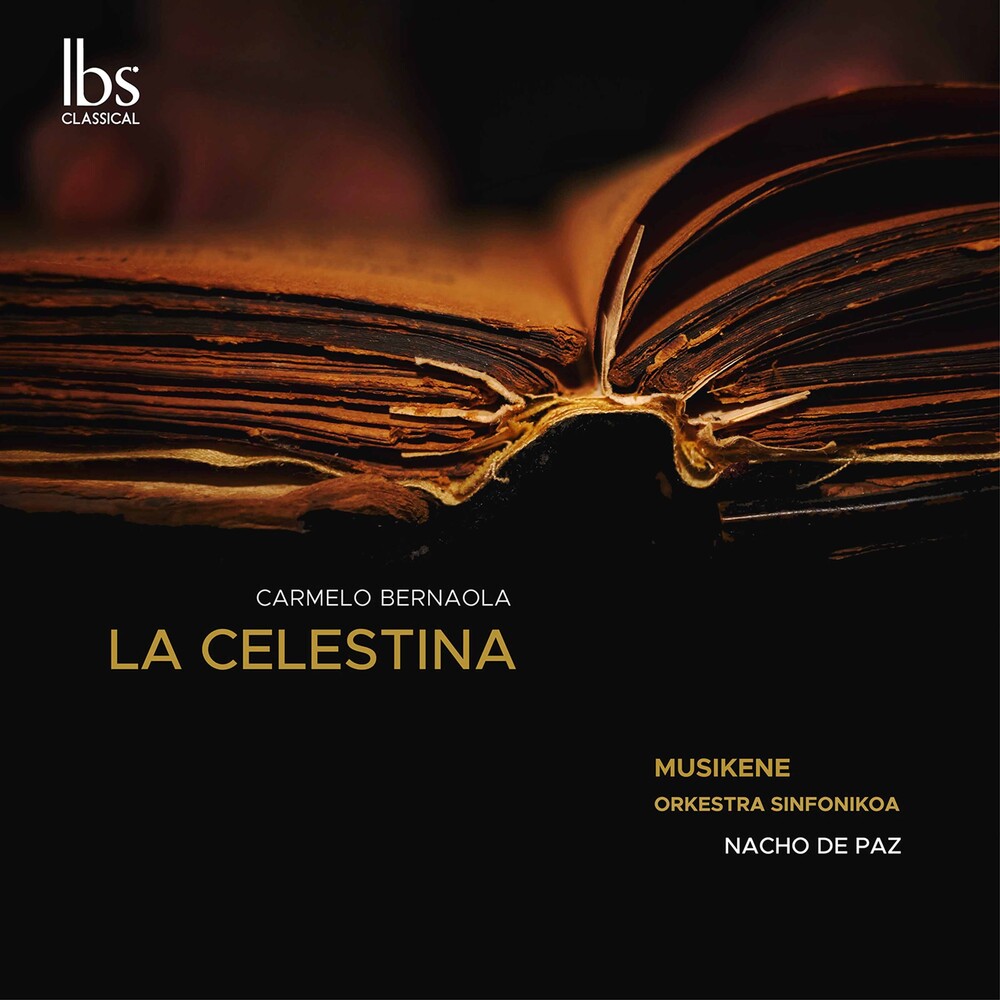 Carmelo Bernaola is one of the Generation of 51's most representative Spanish composers. After training as a clarinetist, he studied at the Madrid Royal Conservatory with Francisco Calés Otero and Julio Gómez, between 1951 and 1958. He won the Roma Prize, leading him to live in Italy for two years (1960-1962). During this era, he made contact with the European avant-garde in classes by Goffredo Petrassi and Bruno Maderna and discovered Sergiu Celibidache's phenomenology of music. Returning to Madrid in 1962, he received the National Music Award. He premiered his orchestral work Espacios variados, the first attempt to combine intervallic serialism with the mobile or aleatoric form. In the 60s, he also began to work as an audiovisual composer, creating more than a hundred soundtracks. He became director of the Jesús Guridi Music Conservatory in Vitoria-Gasteiz, where he would teach students such as Zuriñe F. Gerenabarrena (include in this album with "Jaso"). This era produced notable works using quotations from and allusions to other music, and completed two large projects in the 90s: the cantata Euskadi and the ballet La Celestina, which was premiered in 1998 in the re-opened Teatro Real of Madrid. Conductor Nacho de Paz is specially renowned for his commitment to the music of XXth and XXIst centuries. His work with experimental, multimedia and new creation repertoire is a reference in Spain. He has been awarded the international composition prizes Joan Guinjoan (2002), Luigi Russolo (2003) and SGAE of electroacoustics (2004). He got specialized in Orchestral Conducting with Arturo Tamayo and Pierre Boulez. Hi is conductor by Ensemble Modern.