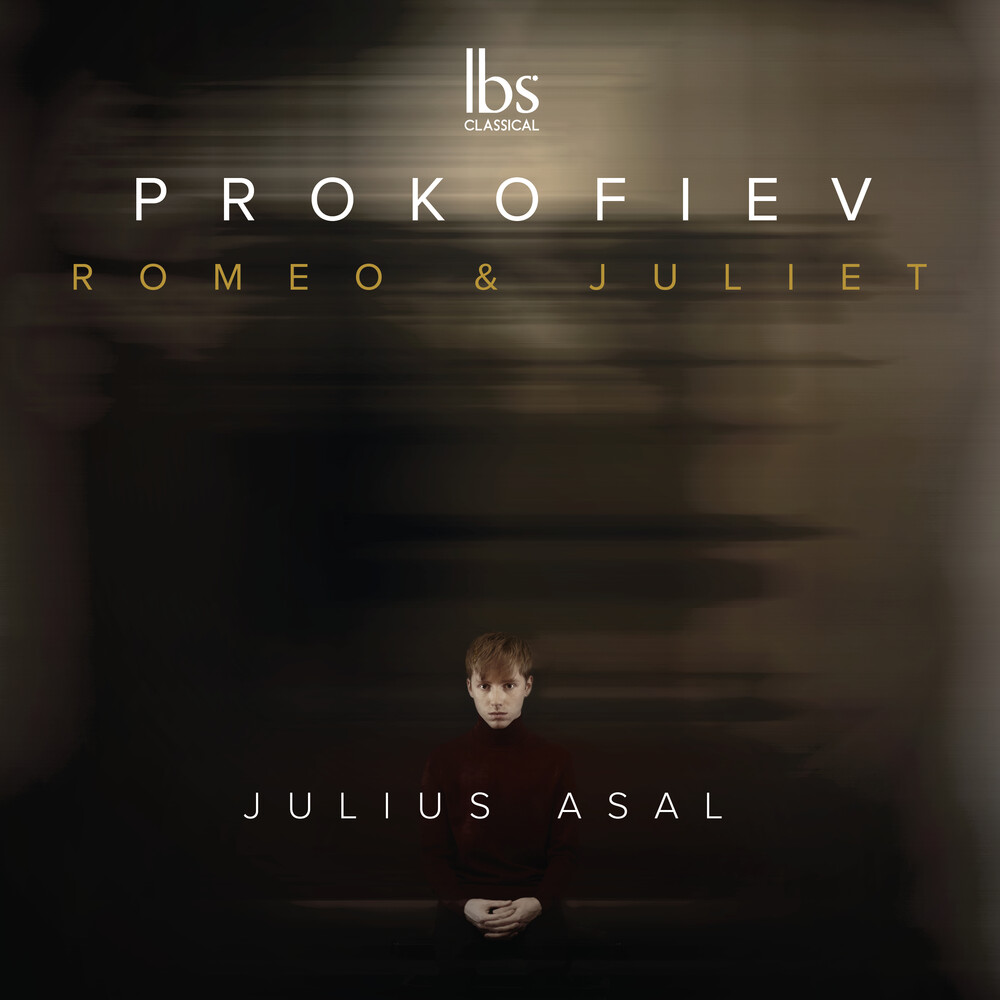 Julius Asal writes: "This album is not only a confession and result of my great admiration for the music of Sergei Prokofiev, it also reflects an intense examination of one of the most multifaceted and versatile artists of the 20th century. My chosen program spans around three decades of his compositional works, in which hope and fate, innocence and abyss, directly intertwine and contrast each other. At the heart of this recording is the ballet Romeo and Juliet, based on the play by William Shakespeare. In addition to a total of three orchestral suites, the composer also created a suite for piano containing ten selected transcriptions from the orchestral version. This version, for the first time, includes six other pieces from Romeo and Juliet, which I arranged for the piano in 2020. They add other famous themes to the original piano suite as well as about half of it's original duration. Apart from dealing with the orchestral score, which is in principle true to the original, new correlations arise occasionally through the linking of thematic material from different acts. The idea was, in particular, to bring about a cumulation of the musical characters by consciously reusing individual motifs based on the original and thus to create a new arc of tension in the piano suite."