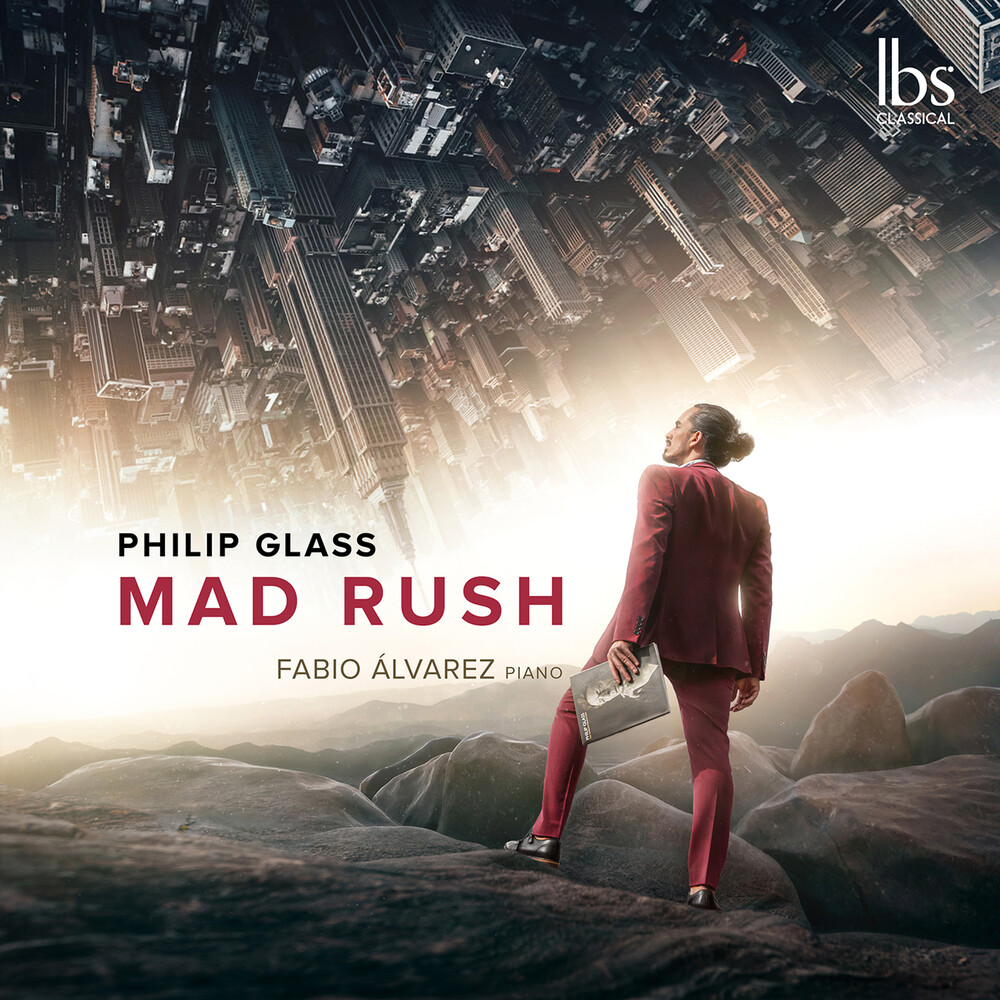 In New York it is impossible, almost forced, not to end up trapped by the music of Philip Glass. His operas sound at the Metropolitan Opera, his portrait by Chuck Close on the 86th Street subway and that "Mad Rush" of the city that never sleeps. This project was born influenced by the performer's musical moment and circumstances after having lived in the Big Apple for 7 years. This "Mad Rush - Philip Glass" project has brought together some of the most representative pieces by one of the most influential composers on the current music scene, recently awarded the XIV BBVA Foundation Frontiers of Knowledge Award in Music and Opera "for his extraordinary contribution to musical creation and opera, with a great impact on the history of music in the 20th and 21st centuries", according to the jury. Trained in the US at the Manhattan School of Music in New York, Fabio obtained his Master of Music with the highest qualification under the tutelage of the renowned pianist and pedagogue Philip Kawin, having previously obtained his Piano Performance Undergraduate's Degree at Musikene, Conservatorio Superior de Música del País Vasco with Ricardo Requejo and Emmanuel Ferrer-Lalöe.