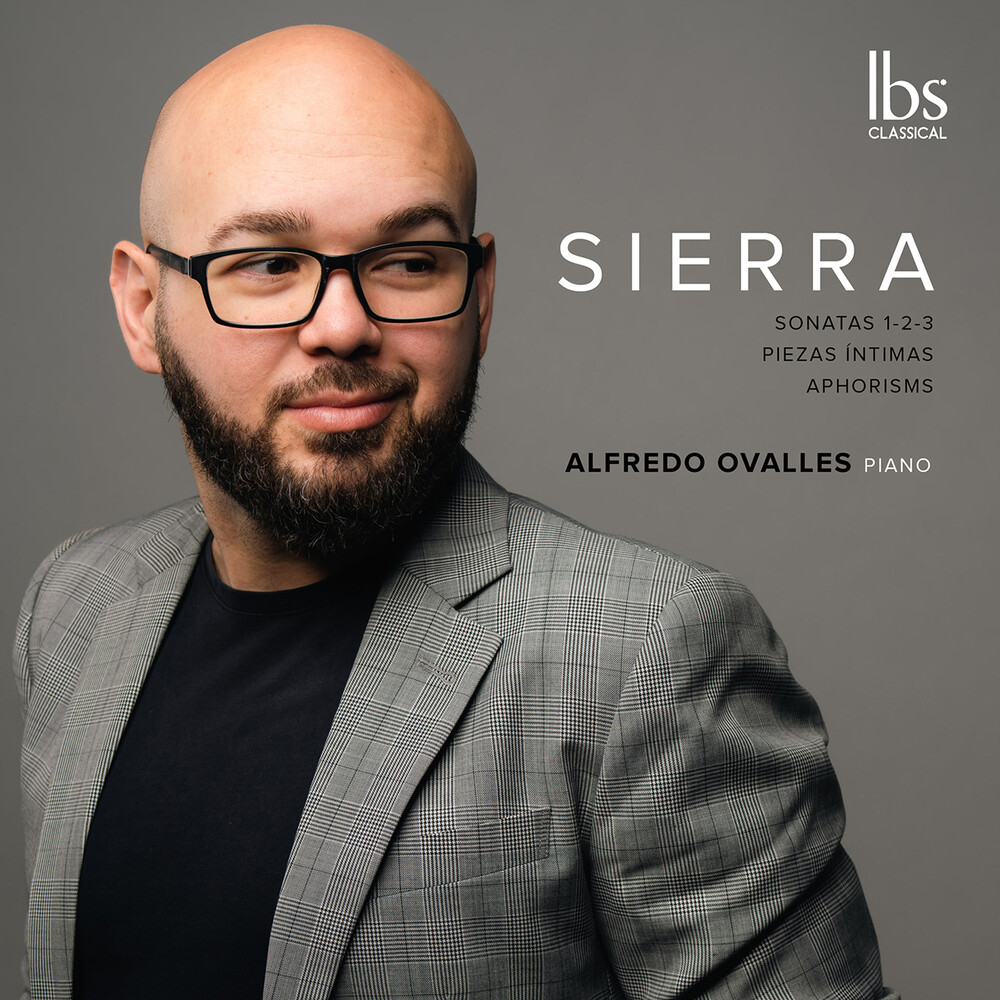 A student of Ligeti, Roberto Sierra is the most prominent Latin American composer on the international scene. If the Piezas Intimas were for me the concentrated version of Roberto's language, the Aphorisms are 28 fragments that live up to their name, each of them being a short sentence proposing what for me are Roberto's compositional principles in their purest and most concise version - each of them exploring the dynamic and sonic range of the instrument in a matter of seconds. His Sonatas, as I began to study them, opened me up to a world full of completely fresh sonorities, structures and approaches. The Sonatas span a world from Central Europe, where their structure strengthens in the second half of the 18th century, to the region of Latin America and the Caribbean in the 20th and 21st centuries, where sonata movements contained Afro-Caribbean elements linked to sudden appearances of elements as different from each other as flamenco, salsa, pasodoble or tango, followed by slow movements that seem like improvisations (despite the exactness with which they have been written), filled with nocturnal music, an aria da capo that loses it's original rhythm and becomes "out of balance".