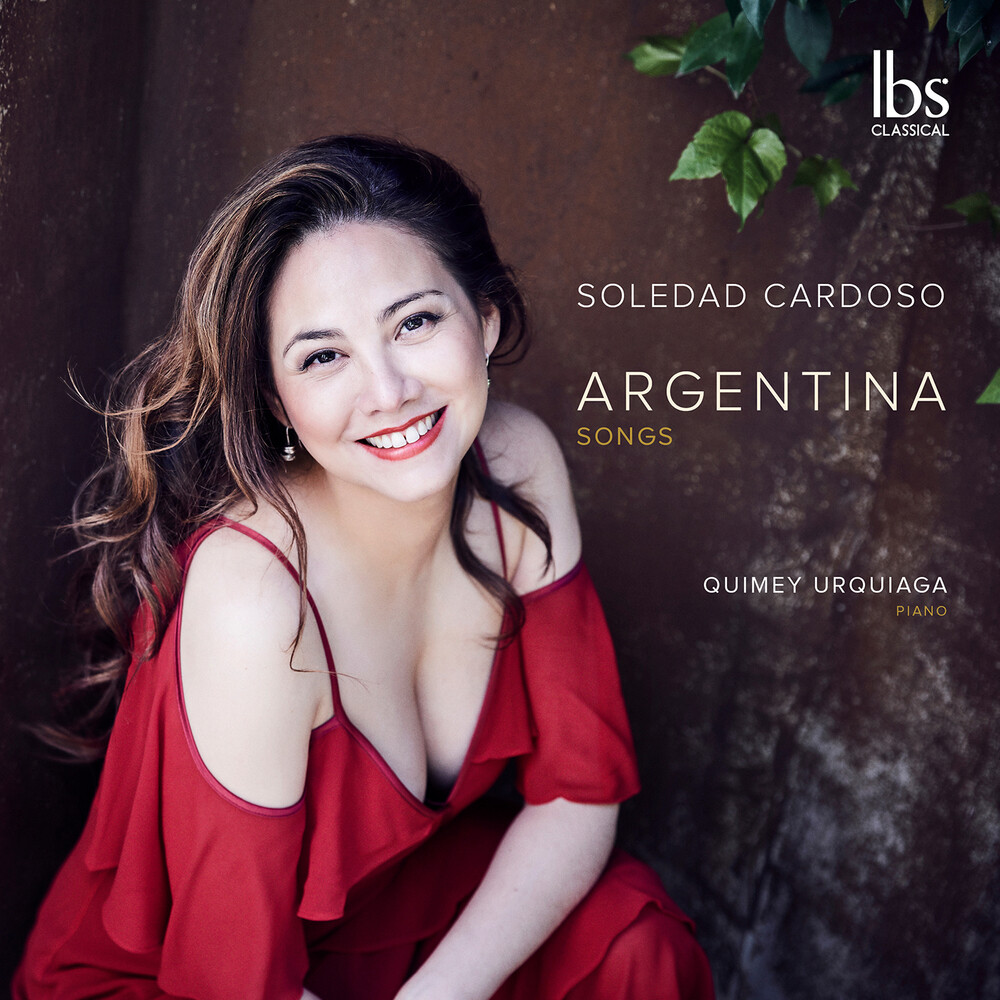 Harmoniously united, music and literature were combined throughout Argentina's cultural history on numerous occasions. A wide repertoire of vocal compositions was configured in the format of chamber song with piano and, as such, participated in the formation of identities -national, regional, local- strengthening the relationship between culture and society. Whether as single pieces or grouped in the form of real cycles, it is an extensive corpus that still remains almost unexplored, were it not for contributions such as the one present, characterized by an avoidance of the commonplaces of conventional discography. In fact, two composers born in the second half of the 19th century are combined with three others born around 1910 -the year of the 100th anniversary of the May Revolution- whose works came to fruition in the 1940s. Thus, the Santa Fe-born Carlos Guastavino (1912-2000) opens this record; after him, the focus is on the Buenos Aires-born Gilardo Gilardi (1889-1963); this is followed by a sample of the work of composers Lía Cimaglia Espinosa (1906-1998) and Emilio Dublanc (1911-1990), and ends with the Italian immigrant Arturo Luzzatti (1875-1959).