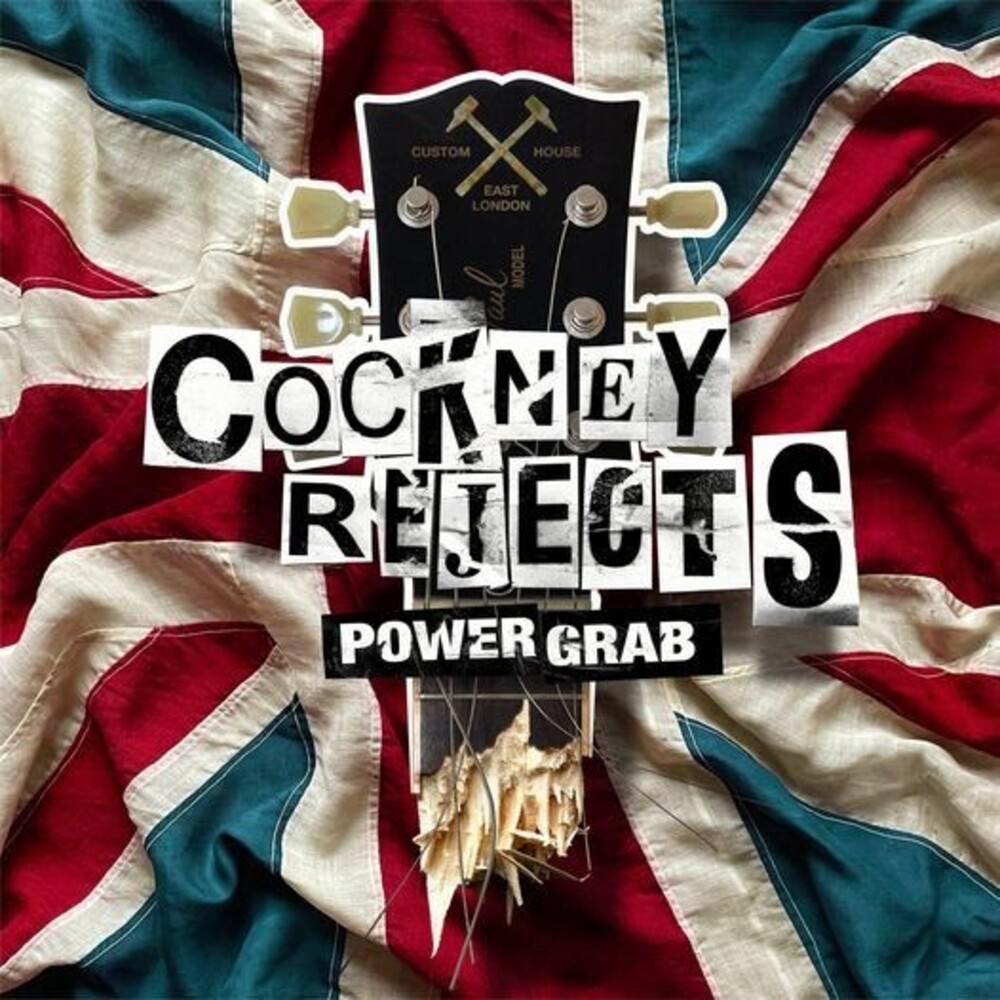 Having created the 'Street Rock' phenomenon with their EMI released debut album 'Greatest hits volume one' in 1979 and it's eponymous follow up, 'Greatest hits volume two' in 1980, the band shifted direction to their preferred hard rock leanings with the Pete Way produced 'The Wild Ones' in 1982 to much critical acclaim. After the 'Lethal' album in 1990 the band called it a day, exhausted by the 'Hooligan Rock' accusations and the lack of live work. In 1999 they enlisted new bass player Tony 'Van' Frater and drummer Andrew Laing, and now a touring tour de force they played to ecstatic audiences all over the world and released several albums right until Tony's untimely death in 2015. After much soul searching, the band recruited former bass player Vinny Riordan (from the band's classic first lineup) and powerhouse drummer Joe Perry Sansome (from Reigning Days) and the boys hit the road again, to even more rabid response than before. Then came covid, and like many thousands of bands the world over, they reluctantly had to down tools. Never a band to rest on their laurels, Mick and Jeff began to write, and the band spent long weekends in the studio with producer Kevin Poree creating their finest, and possibly last, studio album, 'PowerGrab. 'And what an album it is. It's the culmination of 43 years on the road and in the studio, resulting in the most cohesive work they have ever done. From their fledgling Punk days to their Rock heyday, it's all here- The hooks, heartfelt lyrics, searing guitar work and thunderous rhythm section all in one package. From the gentle, acoustic intro to the blistering Punk snarl of the opener, 'We were never bothered' through the mighty title track, to the closer 'MUG' there isn't any filler here- in fact the band jettisoned some six songs to make this collection the most vibrant and vital thing they have ever created. At the end of 2023 the Cockney Rejects will be retiring from the touring scene. They will leave behind a legacy matched by very few of their contemporaries. Catch them while you still can. And listen to 'PowerGrab'- It's what Rock 'N 'Roll SHOULD sound like. The caged beast.