Ellis, Roy Aka Mr. Symarip - Shine Your Light On Me | RECORD STORE DAY 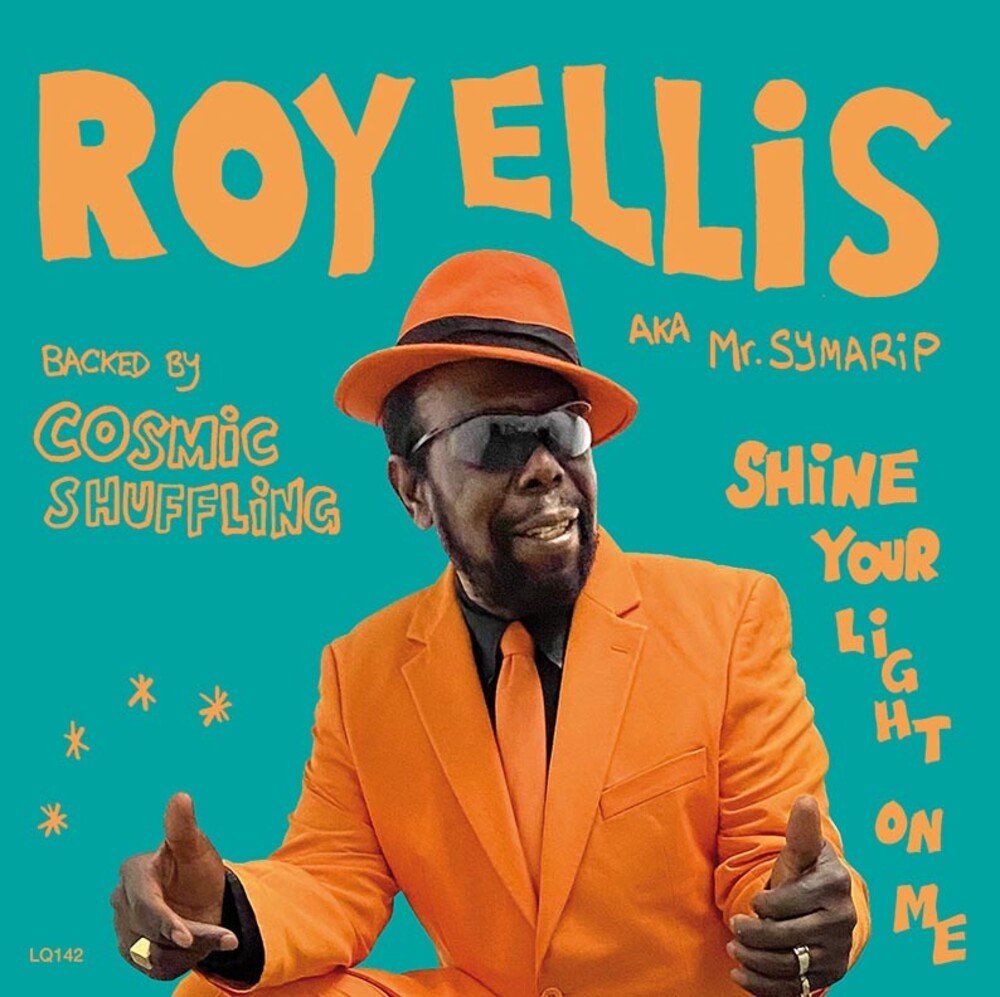 Roy Ellis releases this new single featuring his Swiss backing band, Cosmic Shuffling, one of the best traditional Ska and Rock Steady acts from central Europe. Jamaican artist Roy Ellis has toured with Cosmic Shuffling during the last years and from the good experiences and vibes resulting from the gigs together, they decided going to the studio for recording this single entitled 'Shine Your Light On Me' which is a great reggae stomper to hit the dancefloors. Roy Ellis doesn't need much introduction nowadays, his first compositions were recorded in 1964 with the top of the cream from Jamaican artists at that time. Up to date, has released over 60 records and sold millions of copies, specially with his album on Trojan Records from 1969 'Skinhead Moonstomp' which has sold over 7 million copies and still is one of the label's best sellers. This brand new single is released on vinyl 7".