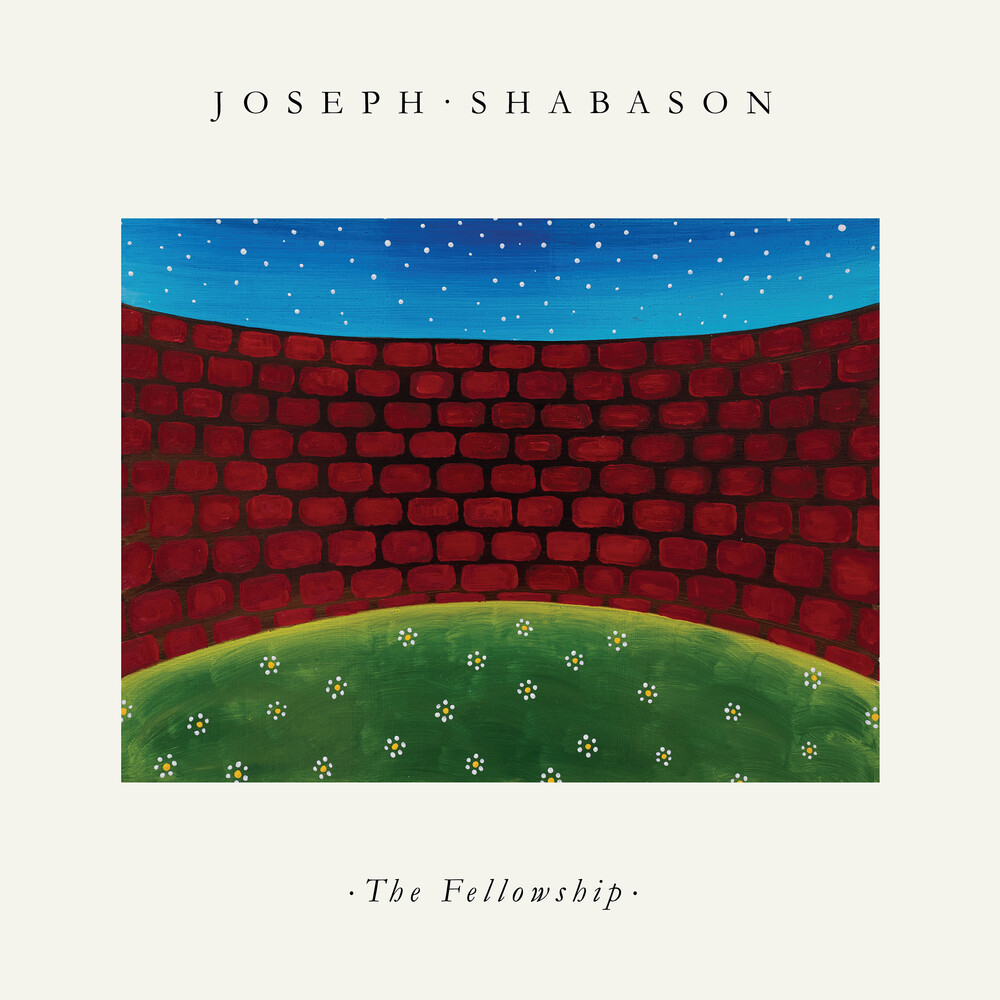 Across eight tracks that mesh spacious, jazz-laced composition with fourth-world tonality, saxophonist Joseph Shabason sketches an auditory map of the transcendence, unity, conditioning, and eventual renunciation of his upbringing in an Islamic and Jewish dual-faith household. The resulting album The Fellowship bears the name of the insular Islamic community Shabason's traditionally Jewish parents belonged to from a time before he was even born; a mental and spiritual push-pull which continued shaping, even controlling, his outlook well into his adulthood. As a listening experience The Fellowship follows a chronological arc that spans three generations covering his parents' early lives, his own spiritual and physical adolescence, and his subsequent struggle to eschew the problematic habituations of such a conflicted past. On The Fellowship, as on prior albums that bear his name, Joseph Shabason does what only the best instrumental music makers can: tell a story with emotional clarity that conveys even the subtlest of feelings, all without singing a single word. As wordless as ever- with as complex a theme as ever- this album may be his most emotionally articulate yet. Most importantly, those lost in the woods of repression and self-doubt that organized religion can be at it's worst now have The Fellowship to help guide them into a softer light.