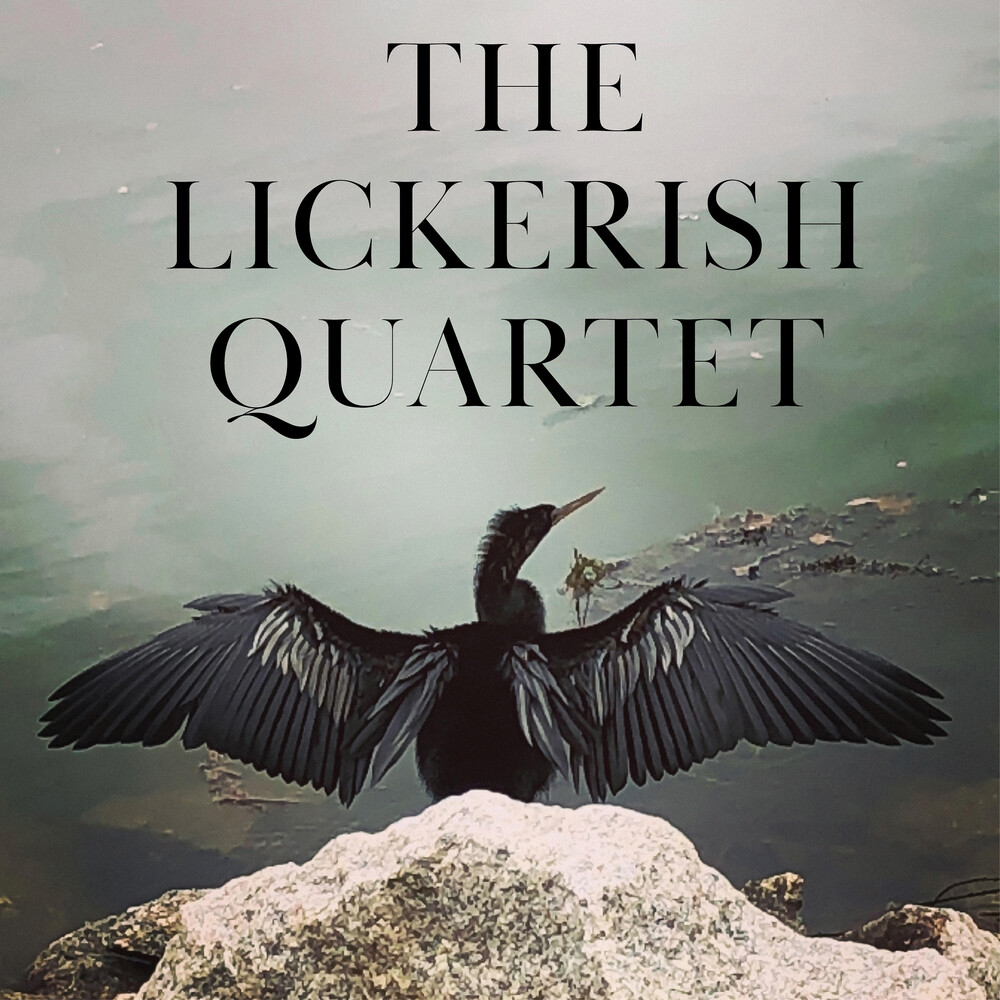 (Please call first)
DISC: 1
1. Do You Feel Better?
2. Sovereignty Blues
3. The Dream That Took Me Over
4. Snollygoster Goon