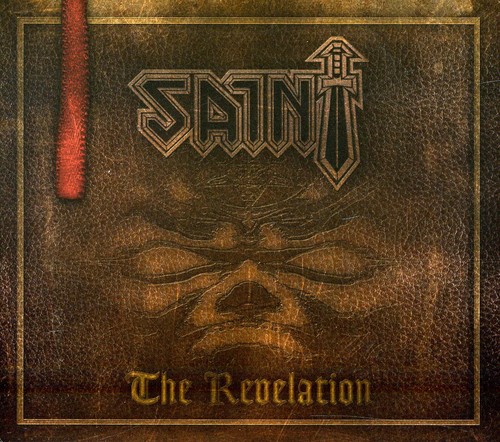 Ever since the release of several heavy weight metal titles in the 80's, the band has held a revered status among metal fans across the globe. In 2006, Saint continued their comeback with a quality metal release, The Mark. In 2011 the band remixed the album, and it was remastered by J Powell of Steinhaus. The improvements upon the original release were so dramatic the album was re-titled "The Revelation" and available in 2012 for the first time on CD as a 6 panel digipak on Retroactive Records! Music critic Angelic Warlord writes, "The Revelation represents the quintessential Saint album. It features what I consider the best ever group of songs from Saint. Yes, it matches Time's End and Too Late For Living in terms of consistency but supersedes both from a quantity standpoint." For fans of Judas Priest, Bloodgood, Barren Cross, and Iron Maiden.