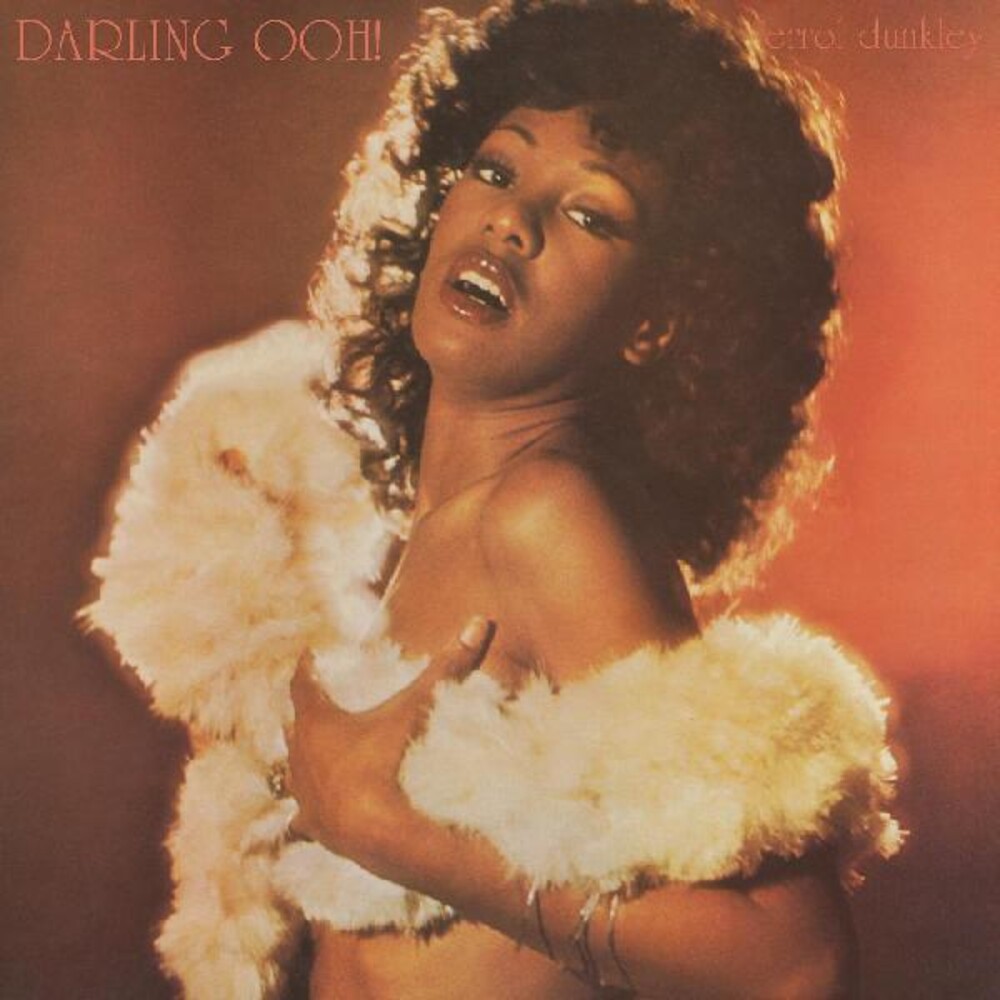 Limited root beer colored vinyl LP pressing. Errol Dunkley was an early reggae star and one of the youngest, recording his first side ("My Queen") at the age of 12 for Prince Buster in 1964 and scoring his first hit ("You're Gonna Need Me") in 1967. Later, he became a key performer in the '70s Brit-Reggae scene, just missing the Top Ten in 1978 with his remake of John Holt's "OK Fred." Helmed by groundbreaking female producer Sylvia Pottenger, Darling Ooh! Is actually his 1972 debut album, but like a lot of records that came out on small Jamaican mprints that later got swallowed into the mammoth Trojan label, it's history is complicated; this record came out on the Gay Feet label under the title Presenting Errol Dunkley and also on the Trojan imprint Attack the same year as Darling Ooh! #with different art and an expanded track listing (and, just to make things more confusing, a 1979 Trojan reissue had the Gay Feet track listing and the Attack artwork). Our Real Gone reissue reproduces the 1972 Attack release with it's, er, fetching cover art and expanded track listing (featuring the first appearance of the hit "A Little Way Different").