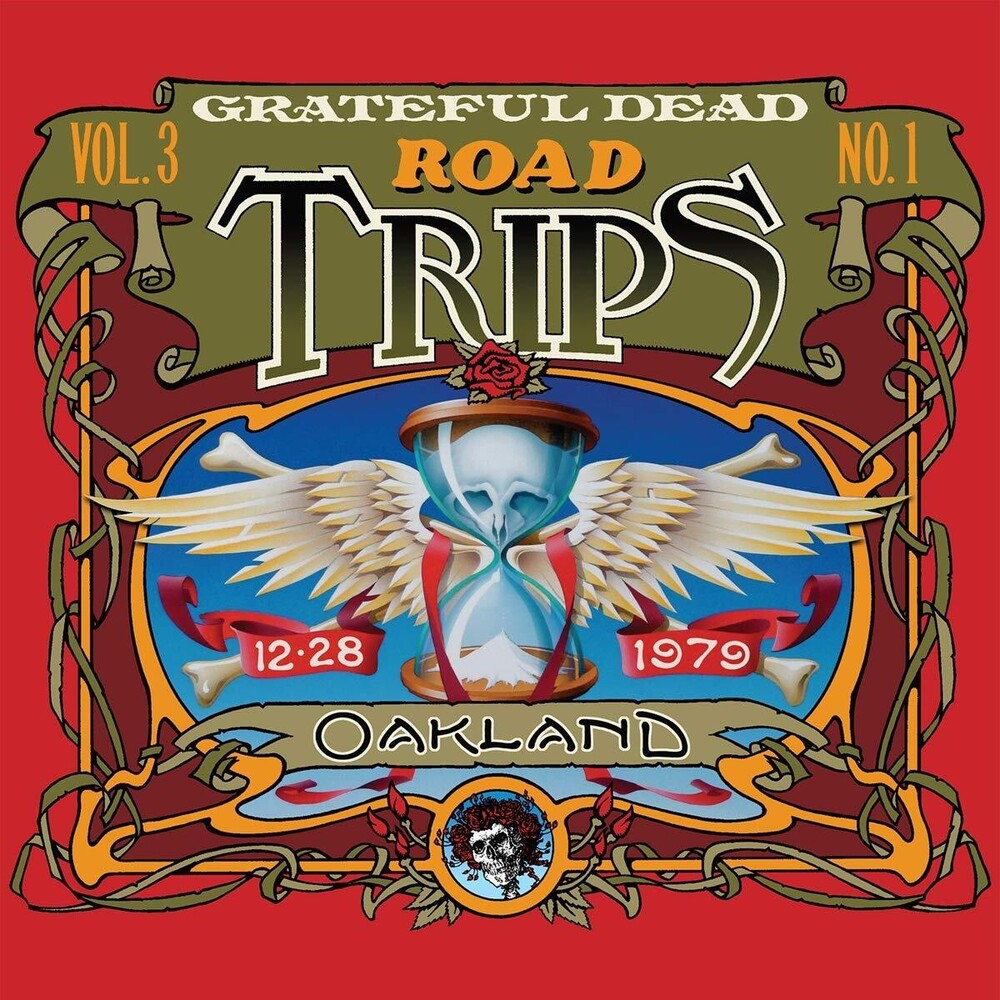 Two CDs. Ah, those year-end Bay Area concert runs by the Dead. Seldom was the band quite as consistently brilliant as they were during these celebratory stands, playing in familiar environs in front of audiences full of old friends. The group's archivists already dipped into this particular set of performances with Dick's Picks Vol. 5, which captured the December 26 show; this set transports us two days later for another superior date which again demonstrates the astonishing degree to which keyboardist Brent Mydland had integrated himself into the band by the end of 1979. Special mention should also be made of the sound, too, taken from the original soundboard concert reels recorded by Betty Cantor-Jackson and remastered in HDCD by Jeffrey Norman; the booklet features Jay Blakesberg photos from the Oakland Auditorium shows and an essay by long-time Dead scribe Steve Silberman. As for the music, any set that includes 'High Time' promises exactly that; 'It's All Over Now' drops a series of 'Phil Bombs' right before it. Set two unleashes a medley that goes from revelatory to rockin' in one time-suspending, hour-plus journey that starts with 'Terrapin Station' and winds up with 'Good Lovin'.' The 'Casey Jones'/'One More Saturday Night' encore brings the night to a dizzying close, sending the crowd out in the streets for a party that was no doubt just getting started. First time available at regular music retail!