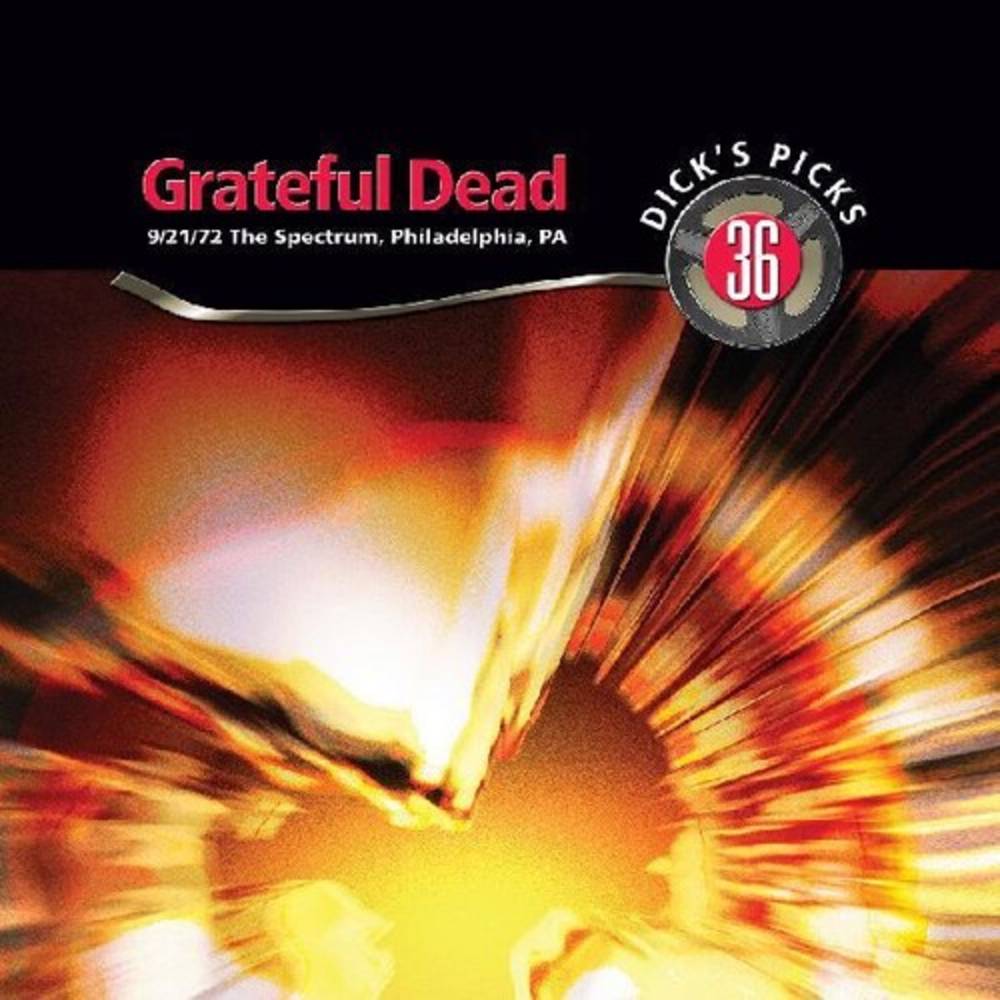 In the Grateful Dead ?rmament, there are countless good shows, shining like stars in the sky. Then there are the great shows, those that shine the brightest. And then there are the truly transcendent shows, those that exert a gravitational pull-dare we say it, like a "Dark Star"-on all the other concerts from that particular year or tour. These are the nights that every Dead Head learns about right after getting on board the bus. and the September 21, 1972 performance at the Spectrum in Philadelphia is truly one of those nights. This is the concert that original Dead archivist Dick Latvala strongly considered to kick off the Dick's Picks series, and it's the one that ended it. It's one of those nights when every Garcia guitar solo tells a story, when the rhythm section is locked in like the gears on a Swiss watch, and when the band is repeatedly hitting its vocal harmonies dead-on. It's also a night when Bob Weir absolutely shreds, his unusual chord voicings and off-time guitar ?lls perfectly complementing Jerry's leads (the set also includes some highlights from the 9/3/72 show at Folsom Field in Boulder, CO). So when we at Real Gone Music were considering which Pick to put on vinyl next, the choice was pretty obvious. But to do this concert justice, we had to bring in the best. This 7-LP set is mastered for vinyl by Jeffrey Norman at Mockingbird Mastering from Bear's original tapes, which are absolutely brilliant in their clarity and immediacy. Lacquers are cut by Jeff Powell, who got his start at Memphis' legendary Ardent Studios and has worked with everybody from Bob Dylan to Gregg Allman to Irma Thomas. Pressed on 180-gram vinyl at Furnace Record Pressing, the vacuum-quiet test pressings were approved by engineer Norman, archivist David Lemieux, and Real Gone's own Gordon Anderson. And each of the seven LPs is housed inside a polyvinyl sleeve carefully nestled (with extra padding!) inside a two-piece hardshell box. We've also included a 4-page insert featuring, along with original photos and graphics and Bear's original notes, a word from Bear's son Star?nder Stanley on behalf of the Owsley Stanley Foundation, who kindly provided the tapes for our reissue. Limited to 2000 hand-numbered copies, this one's going to be a keepsake. Don't miss it.