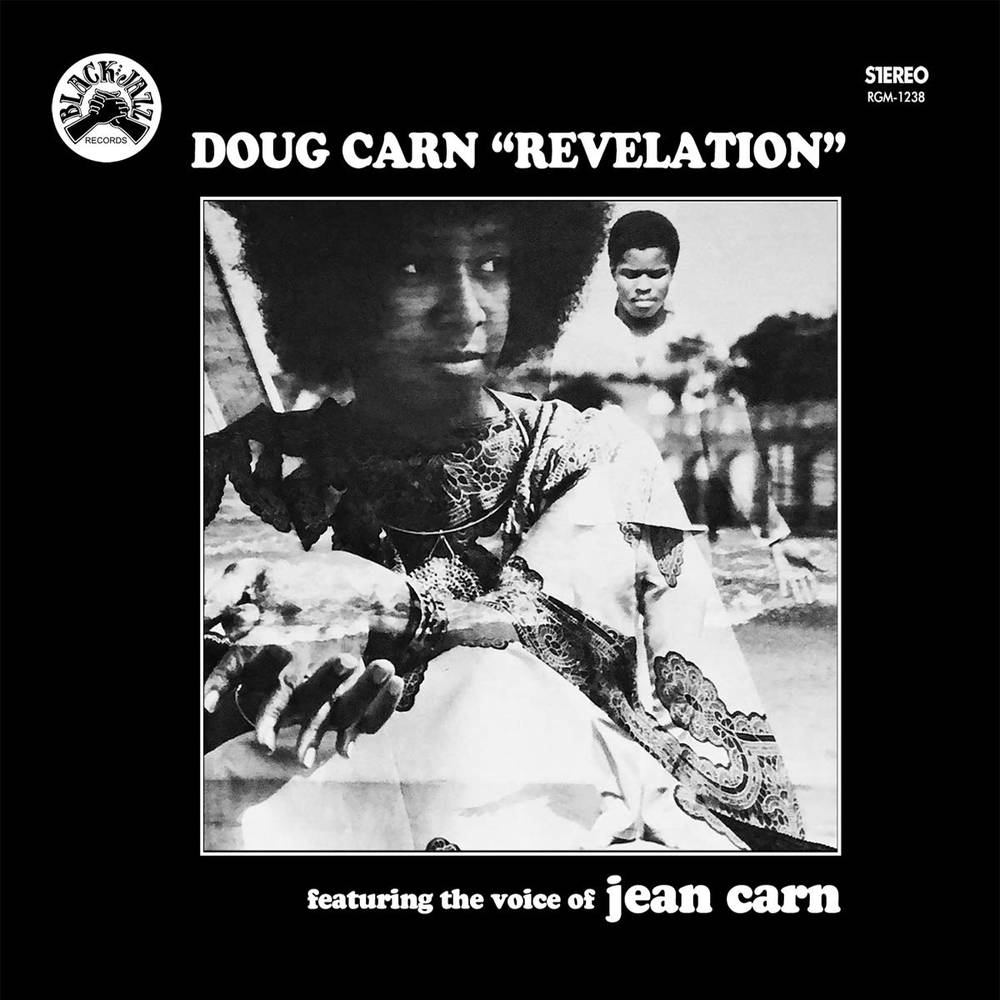 Aside from McCoy Tyner's "Contemplation," John Coltrane's "Naima," and René McLean sic McClean's "Jihad," Doug Carn himself takes the composing reins on this masterful 1973 release, which further integrates Jean Carn's ethereal yet soulful vocals into the his impressive stylistic vision. And this time the band includes such heavyweights as trumpeter Olu Dara, bassist Walter Booker, and drummer Ira Williams.

All of Carn's albums for Black Jazz are classics; this one - featuring a new remastering by Mike Milchner of Sonic Vision and liner notes by Pat Thomas, author of Listen Whitey! The Sights & Sounds of Black Power 1968-1975 - might just be first among equals.