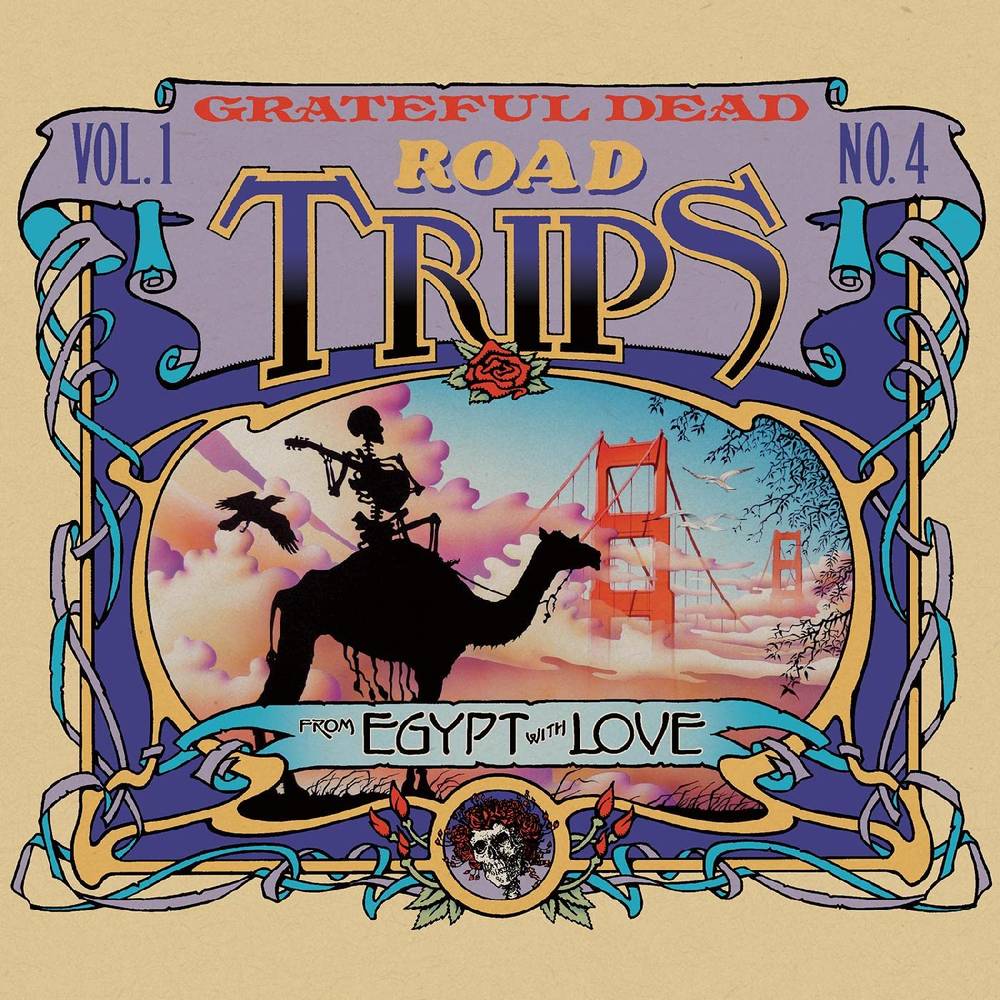 There are only a few lucky souls who witnessed the Grateful Dead playing perhaps the most mysterious and majestic venue of them all, the desert grounds surrounding the Great Pyramid of Giza. So, when the newly inspired band returned home to San Francisco in the fall of 1978, they and promoter Bill Graham arranged for a five-night stand at Winterland complete with a slide show of their Egyptian escapades to bring a little Middle Eastern flavor to their beloved Bay Area venue. But a slide show isn't all they brought back from Egypt; master oud player Hamza El-Din accompanies them here on his composition 'Ollin Arageed' (which segues into 'Deal,' a transformation only the Dead could pull off). And this Road Trip'which excerpts the final two, October 21-22, 1978 shows of the Winterland run'brings in some heavyweight homegrown talent, too, in the persons of War harmonica player Lee Oskar (on the 'Got My Mojo Working'/'The Other One'/'Stella Blue'/'Sugar Magnolia' medley) and Quicksilver Messenger Service guitar giant John Cipollina (on the 'Not Fade Away'/'Goin' Down the Road Feeling Bad' medley). But for many, the highlight just might be the 'Scarlet Begonias'/'Fire on the Mountain' pairing, which captivatingly captures the exploratory nature of both the band and the occasion. This one's a 'Betty Board' in HDCD sound, augmented in places by audience recordings'first time available at music retail!