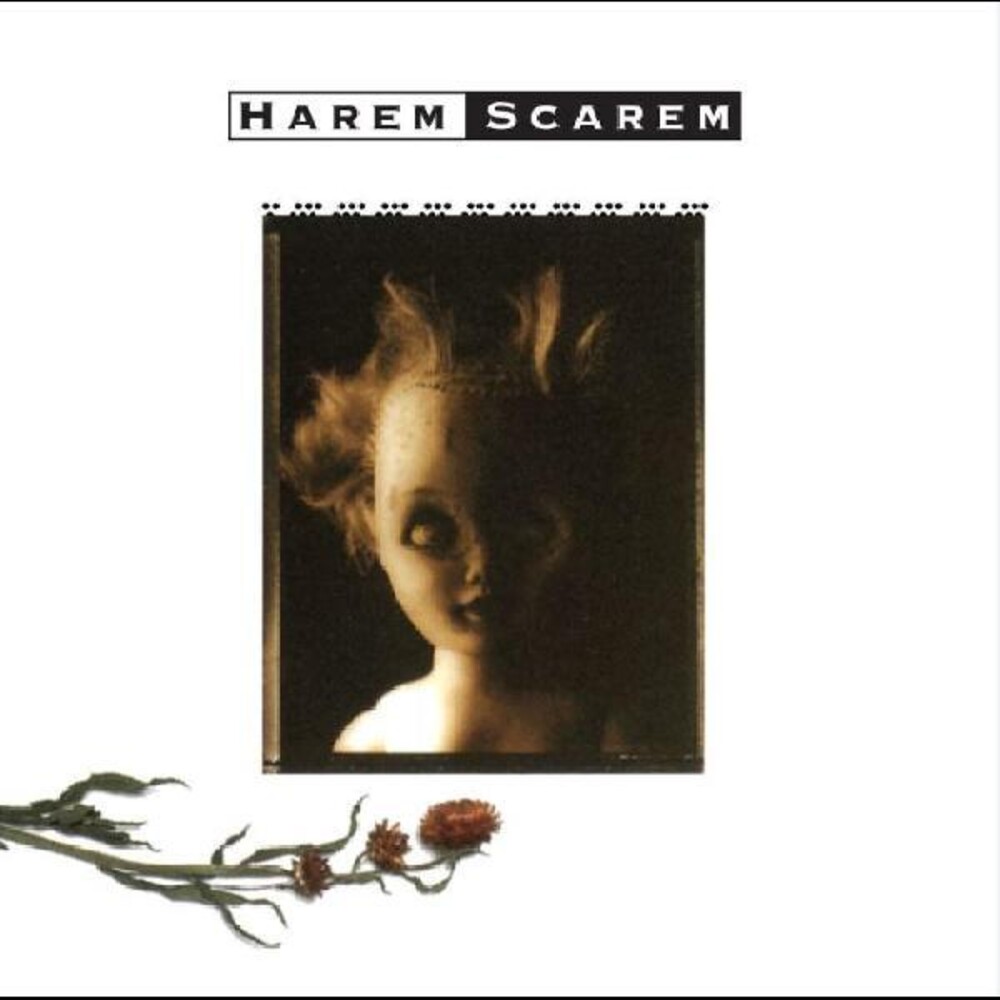 The 1991 debut album from Canadian hard rockers Harem Scarem is one of the most notorious, even legendary, albums to come out north of the border during the '90s. Not only did Harem Scarem feature appearances from Canadian stars Ray Coburn (Honeymoon Suite), Carl Dixon (Coney Hatch), and Ray MacAusland (Haywire), but eight songs from the record appeared on School's Out, the farewell movie to the wildly popular CBC series DeGrassi Junior High (if you grew up in Canada during the '90s you know how big a deal this was!). And the record scored hits with "Slowly Slipping Away," "Honestly," and "Love Reaction." But, would you believe that Harem Scarem has never been out on vinyl in North America, let alone Canada?! Neither did we... so we decided to do something about it! Here, at last, is Harem Scarem on vinyl, red "grape" vinyl, to be exact, limited to 1000 copies. This one's guaranteed to bring back some memories! Side One 1. Hard to Love 2. Distant Memory 3. With a Little Love 4. Honestly 5. Love Reaction Side Two 1. Slowly Slipping Away 2. All Over Again 3. Don't Give Your Heart Away 4. How Long 5. Something to Say"