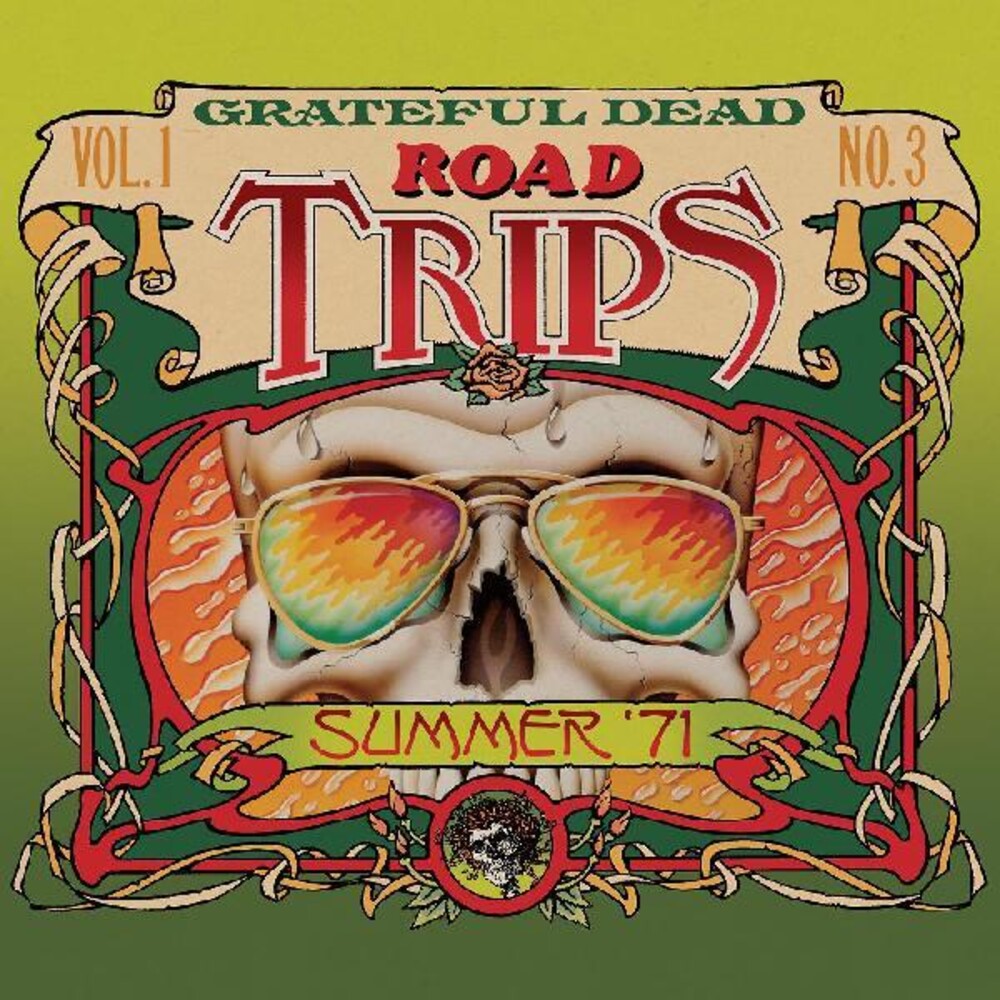 Two CDs. Hunter Thompson's oft-quoted adage "When the going gets weird, the weird turn pro" has always been central to The Grateful Dead's ethos, and never more so than in the Summer of 1971. The departures of Tom Constanten and Mickey Hart, and the delicate health of Pigpen left the band with a lot that was, to quote the title of the Otis Redding tune that appears here, "Hard to Handle." Yet, just as the band embraced chaos in their improvisations, the Dead transcended the chaos of their personal and professional lives to embark on one of their most musically satisfying tours, which this set captures with a disc each devoted to the 7/31/71 show at the Yale Bowl in New Haven and the 8/23/71 show at the Auditorium Theatre in Chicago. Many of these songs, like "Wharf Rat" and the covers of "Me and My Uncle" and "Big Railroad Blues" (a particularly rocking version), were about to premiere on the September 1971 double-LP Grateful Dead a.k.a. Skull and Roses, while "Sugaree" and "Bird Song" didn't come out till January of 1972 on Jerry Garcia's eponymous debut solo album, so this Trip provides the always fascinating, caught-on-the-fly look at the band integrating new material. And speaking of "Bird Song," it's pairing with a 20-minute plus "Dark Star" is, simply, peak Dead, further evidence that at this point in time, The Grateful Dead was arguably the greatest live band in the world, a claim further bolstered by the medley featuring "The Other One." Blair Jackson's notes set the scene; recorded by Rex Jackson and mastered in HDCD sound by Jeffrey Norman.