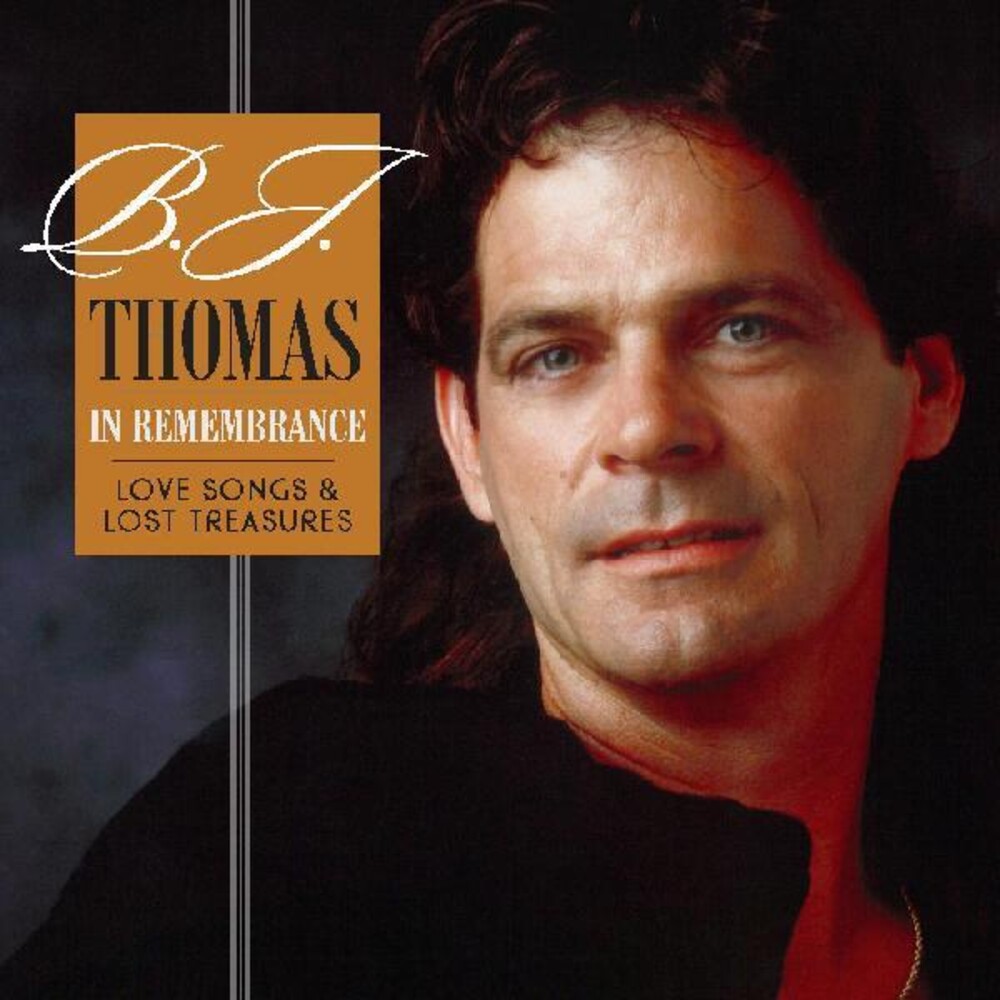 Born in Oklahoma, raised in Texas, and beloved the world over, B.J. Thomas enjoyed a career that spanned six decades and over 70 million records sold.

It began with the Houston-based band The Triumphs, when as lead singer he covered his father's favorite Hank Williams classic "I'm So Lonesome I Could Cry," which led to Scepter Records to buy out his contract and take the song to the national top 10. Hit after hit then followed for B.J. as he mixed genres effortlessly, joining legendary Memphis producer Chips Moman for a series of smashes ("Hooked on a Feeling," "The Eyes of a New York Woman," "I Just Can't Help Believing") and he hit paydirt with the #1 Bacharach- David hit "Raindrops Keep Fallin' on My Head," the Oscar-winning song from Butch Cassidy & The Sundance Kid.

B.J.'s cross-over to country was cemented with his 1975 pop/country/adult contemporary million-seller "(Hey, Won't You Play) Another Somebody Done Somebody Wrong Song." Simultaneously, B.J. became the first platinum-selling Contemporary Christian recording artist with a string of hugely popular albums in the late 1970s and early 1980s which also won him five Grammys and numerous other awards.

Along the way, B.J. made countless television appearances and performed thousands of concerts into 2020 until the Corona virus pandemic brought an end to touring. His voice and energy remained almost supernaturally strong and B.J. eagerly looked forward to returning to the stage until cancer claimed his life on May 29, 2021 at the age of 78.

B.J. was a special friend of ours here at Real Gone Music; the emotion, honesty, and heart he expressed in his music were his calling cards in life as well. It's to honor his memory that we release this collection of rare and previously unreleased material recorded in the 1990s and 2000s.

Veteran songwriter-producer Steve Dorff teamed with B.J. for several outstanding unreleased outtakes spanning from 1992 to 2010 including a poignant remake of B.J.'s nostalgic 1972 hit "Rock `n' Roll Lullaby." Four additional rarities hail from a limited edition, direct response album from the mid-1990s, and from the Warner-Reprise vault comes a treasure trove of eight additional masters, all heard here for the first time. The grand total: 18 songs, 13 unreleased! Liner notes by Joe Marchese and rare photos complete our tribute to one of the nicest and most talented guys in popular music.