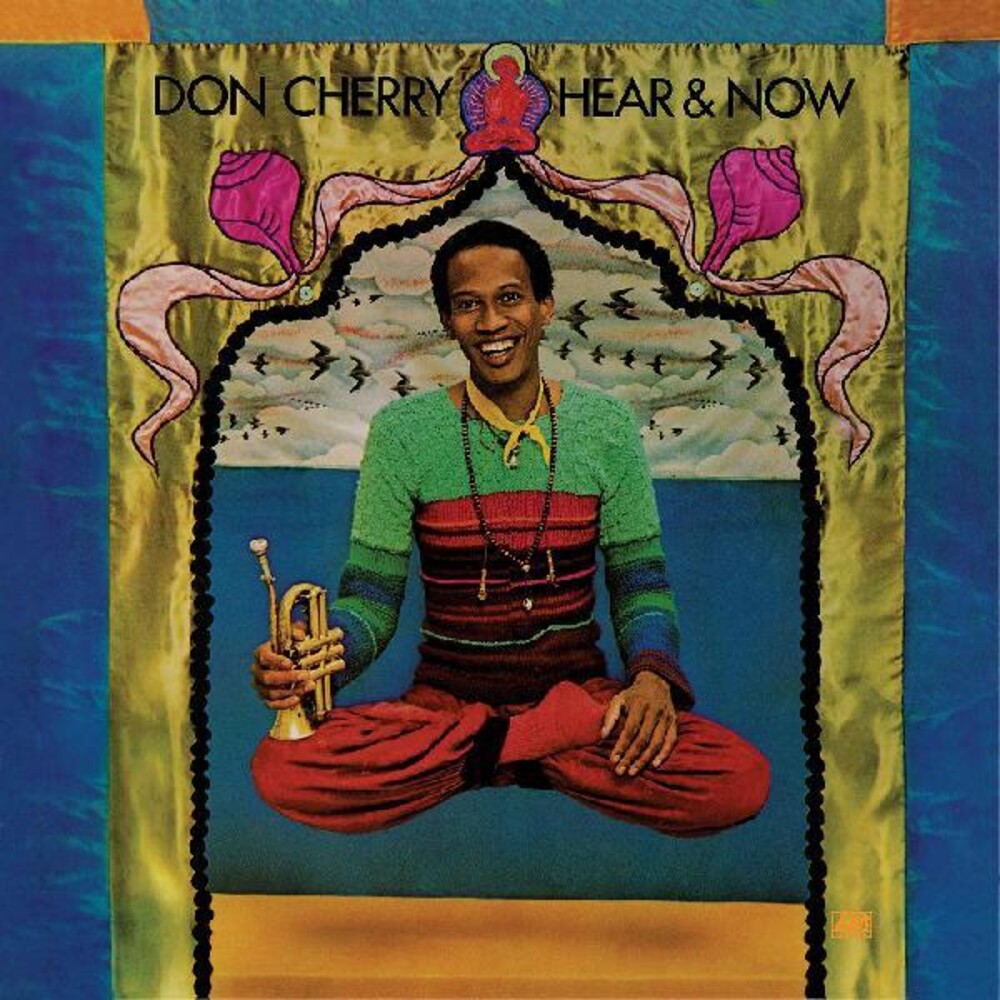 After bursting on the scene with Ornette Coleman, trumpeter Don Cherry went on to make some of the most interesting and collectible albums in modern jazz, particularly during the '70s, when he incorporated world music motifs into a singular style of jazz fusion. Produced by Narada Michael Walden, 1977's Hear & Now was the only solo album Cherry recorded for Atlantic, and while it's probably the most rock-heavy of any of the albums in his catalog, it still displays his signature eclecticism, incorporating Indian drones on "Mahakali" and African drums on the dazzling, album-ending suite "Journey of Milarepa/Shanti/The Ending Movement - Liberation (from Welkin of Infinity)." It also boasts a fantastic supporting cast with Michael Brecker, Collin Walcott, Marcus Miller, Tony Williams, Steve Jordan, and guitarist Stan Samole, who particularly shines. First-ever American LP