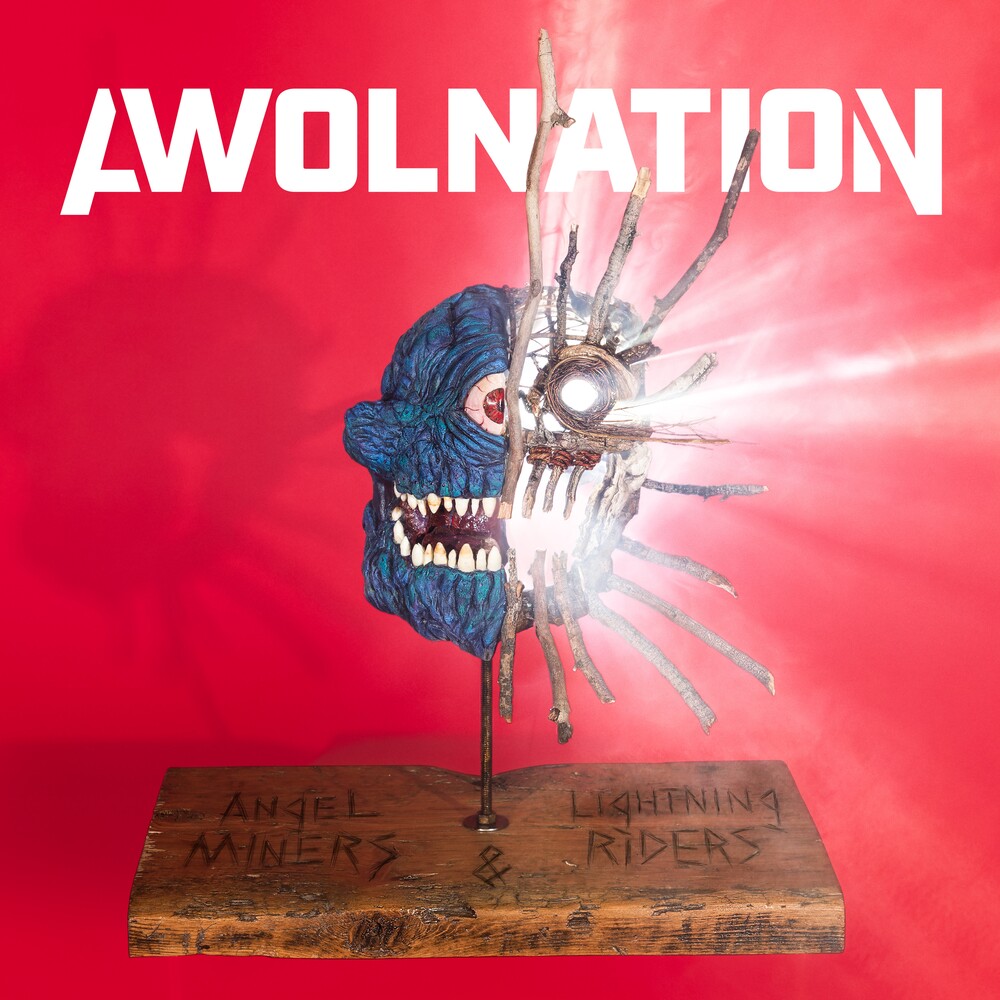 Limited red vinyl LP pressing in gatefold jacket. 2020 release. Aaron Bruno, the songwriter and architect behind AWOLNATION, wrote and recorded one of the most influential songs of the current decade. 'Sail' is certified Diamond (10 million) in the US, and holds multiple platinum certifications around the World. Across the span of 3 albums, AWOLNATION has notched seven Top 5 alternative radio hits, millions of sales and over 1. 6 billion streams globally. It is not a coincidence that the fourth album from AWOLNATION begins like a Phoenix rising with the fastest growing song at Alternative radio, "The Best". The album, Angel Miners & The Lightning Riders, is a full-throttle journey, linked by a conceptual framework about good versus evil. Featuring friends like Rivers Cuomo of Weezer on the song "Pacific Coast Highway" and Edward Sharpe And The Magnetic Zeros frontman Alex Ebert for "Mayday!!! Disco Fiesta", Bruno's 2020 offering is his boldest and greatest body of work to date.