Cory Marks - Who I Am | RECORD STORE DAY 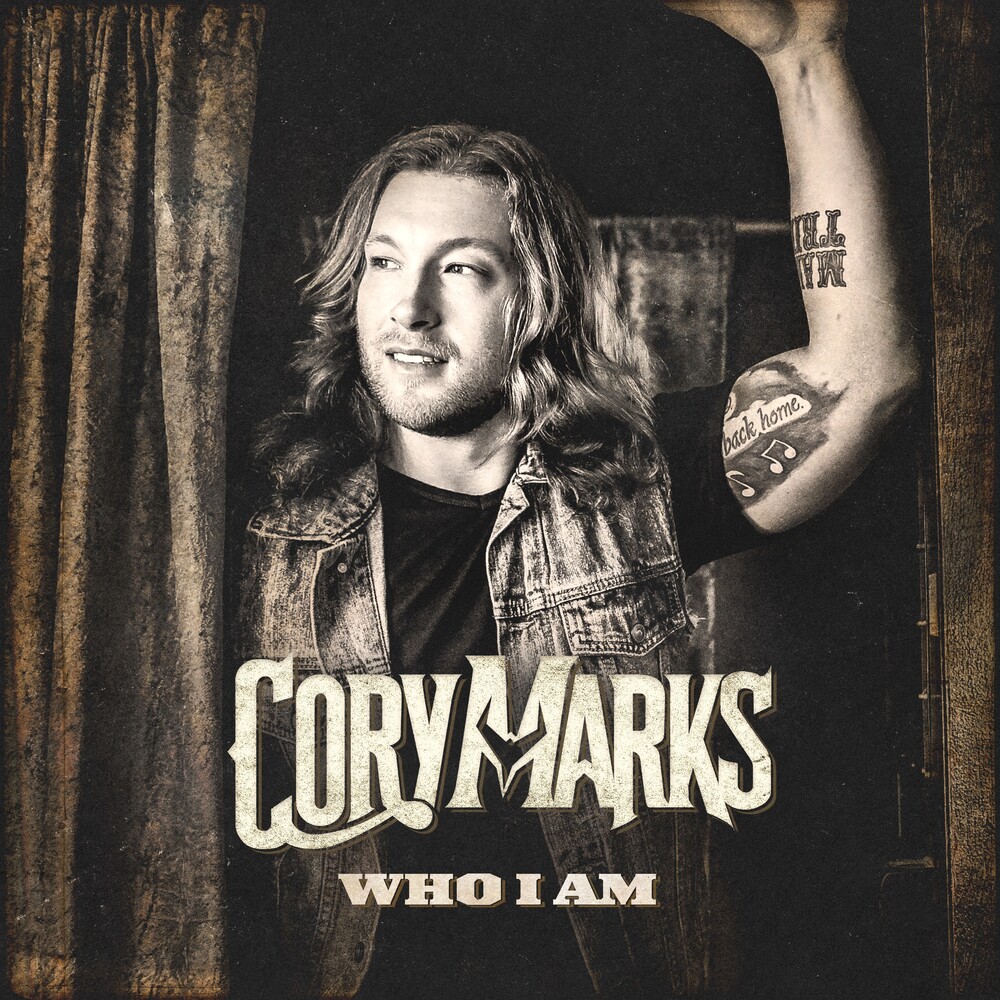 Mixing country music with the hard-hitting stomp of rock & roll, Cory Marks makes his debut on Better Noise Music with WHO I AM. The album features the global hit "Outlaws & Outsiders", a song that Billboard Magazine called "the 2019 hit that couldn't be confined" and Country and Rock fans agree. The song is currently top 10 at Rock radio in US, top 15 in Canada, and is trending globally on the Shazam discovery charts ranking among the greatest songs of all genres - including songs by Black Eyed Peas, Billy Joe Armstrong and G-Easy - illustrating the appeal of Country Rock music that transcends beyond genre lines. The album features collaborations with artists such as Lzzy Hale, Ivan Moody, Travis Tritt, and Mick Mars. It was produced by award winning Kevin Churko (Five Finger Death Punch, Shania Twain, Ozzy Osbourne) and his son the Juno Award-winning producer, songwriter and engineer Kane Churko (Papa Roach, Skillet). All together the album consists of 13 songs, including other fan-friendly tracks like "Blame It On The Double," "Devil's Grin," "Better Off" and the latest single "Drive" - telling stories of heartbreak, hell-raising, and everything in between. Special "Gold Stone Creamery" color melt vinyl will be available.