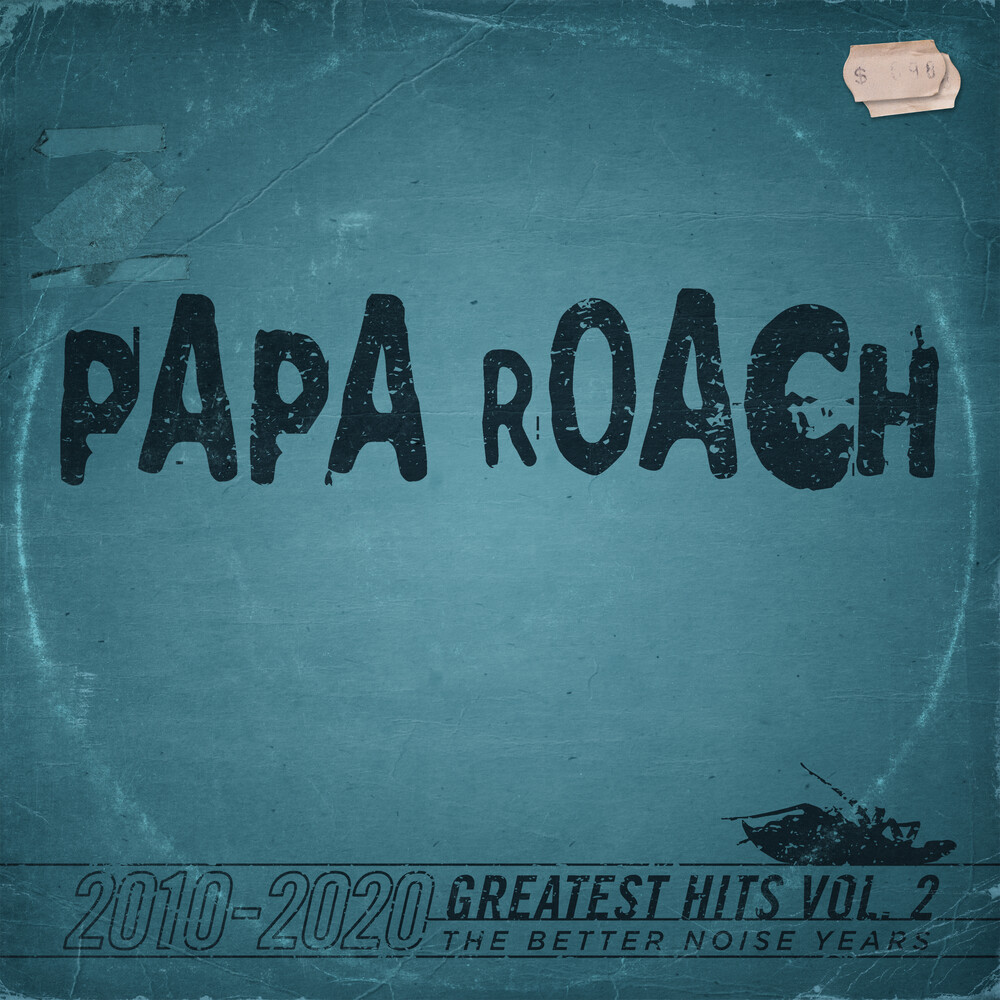 Jewel case CD, 2021 release, celebrating 10 years with Better Noise Music. Greatest Hits Vol.2- The Better Noise Years features 21 tracks and comprises 12 of the top 10 hits from 2010-2019. The Album consists of various songs from the five albums that were created with Better Noise Music including: Time for Annihilation..On The Record & On The Road, The Connection, F.E.A.R, Crooked Teeth, and finally Who Do You Trust? It features the smash song “Help” from their 2017 release and has been certified Gold by the RIAA, selling over 500,000 copies in the United States Alone. The CD features seven songs that are either remixed, acoustic and one that has a feature. Celebrate Papa Roach’s success!