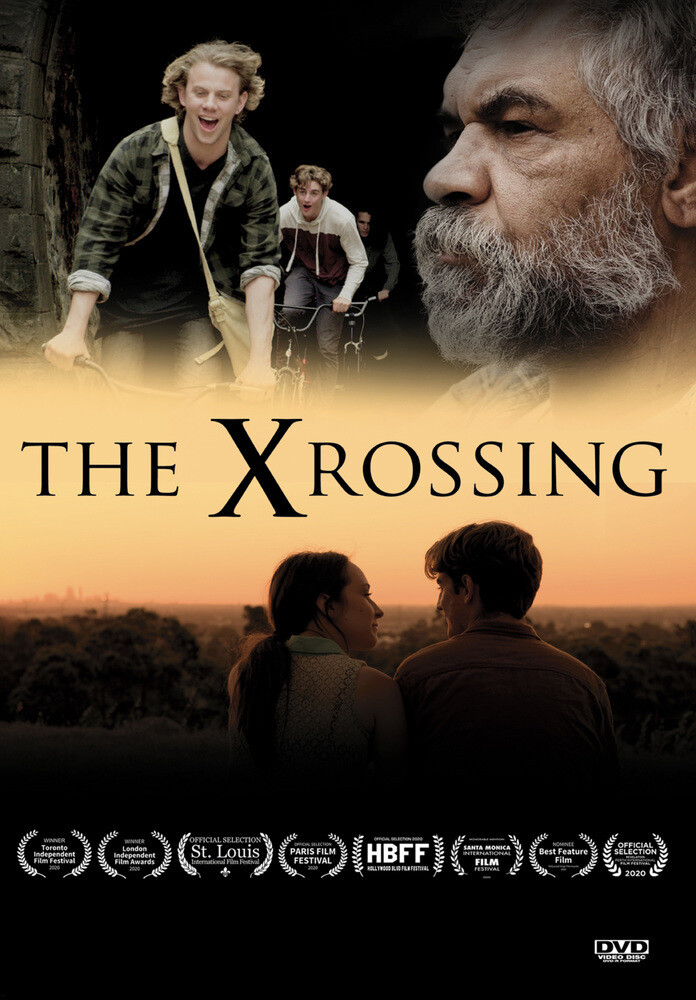 When a young girl's body is found murdered in Swan View at the fringes of the city, the neighborhood in left in shock. The unsolved murder incites 3 teenage friends; Shane, Chris and Angus, to place the blame on a mysterious and reclusive man, known as Black Bobby. Their ignorance fuels a series of horrid hate crimes against him, until one of the boys Chris, breaks the cycle of his peers' toxic masculinity. Chris and Bobby form an unlikely but real friendship based on respect and forgiveness. When old friendships are reassessed, the inertia of past actions bring multiple characters arcs to a confronting crossroad and thrilling climax. Kelton Pell is magnificent as the outcast Bobby, capturing the hearts of people around the world, in this multi award-winning suburban story about both the danger and power of human connection.