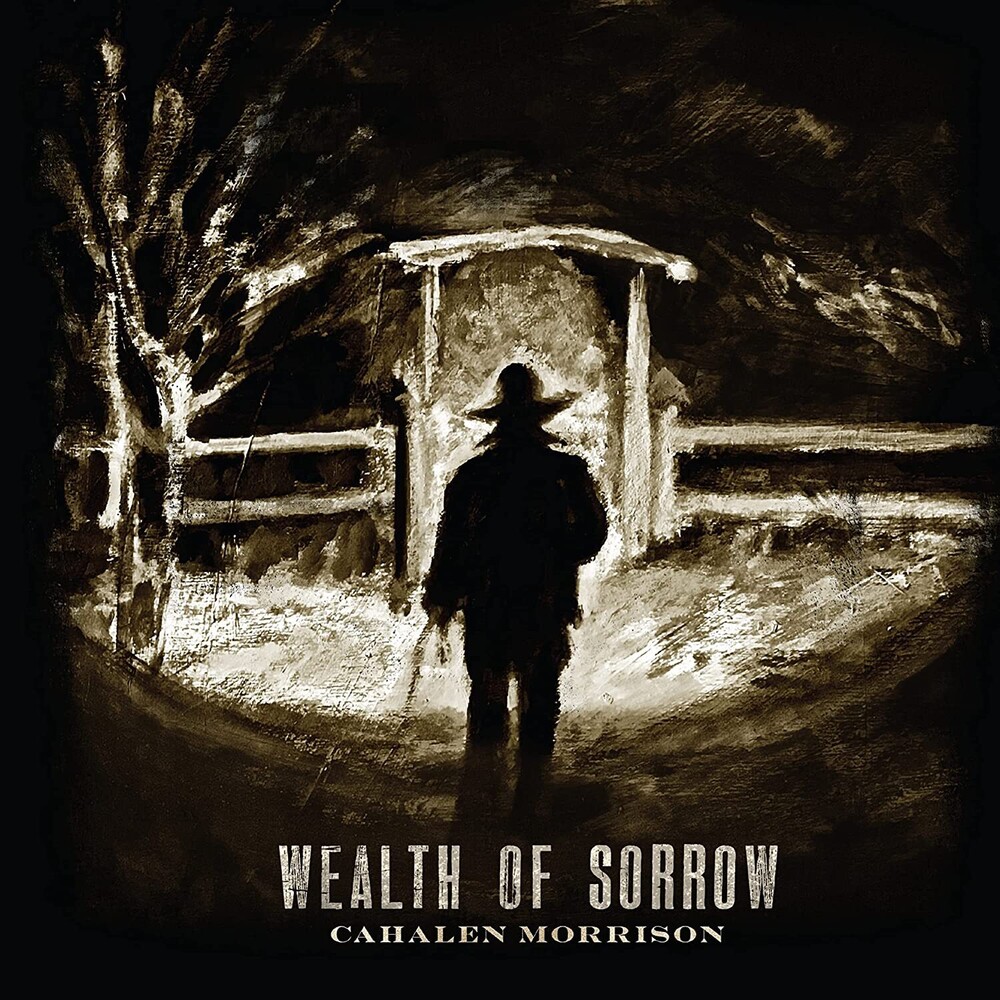 DISC: 1
1. This Whole Broken World
2. The Month of May
3. Wealth of Sorrow
4. Where the Bluebirds Sing
5. Dark and Dreary World
6. My Girl's Heavy
7. All Over Babylon
8. Down in the Valley
9. Those Mighty Beasts of Holm
10. Young Jamie Foyers

When I think of Cahalen Morrison, I immediately think of old American masters like John Hartford and Norman Blake along with younger contemporaries like Tim O'Brien. But that would be selling Cahalen Morrison, who splits his time between Scotland and the US, short. While he, indeed, brings these legendary voices and players to mind, Cahalen's take on Americana and it's Celtic roots is singular. His songs feel at once as old as the dirt that fed them, and completely fresh. Originally hailing from the high desert of Northern New Mexico, Cahalen has made a name for himself over the past decade touring solo, as a duo with Eli West, or with his band Western Centuries, Cahalen has played shows and festivals all over the world. Equally at home on guitar, banjo, mandolin, singing three part harmony or unaccompanied, he has carved out a place for himself as a unique voice in American music