Nancy Wilson - You And Me | RECORD STORE DAY 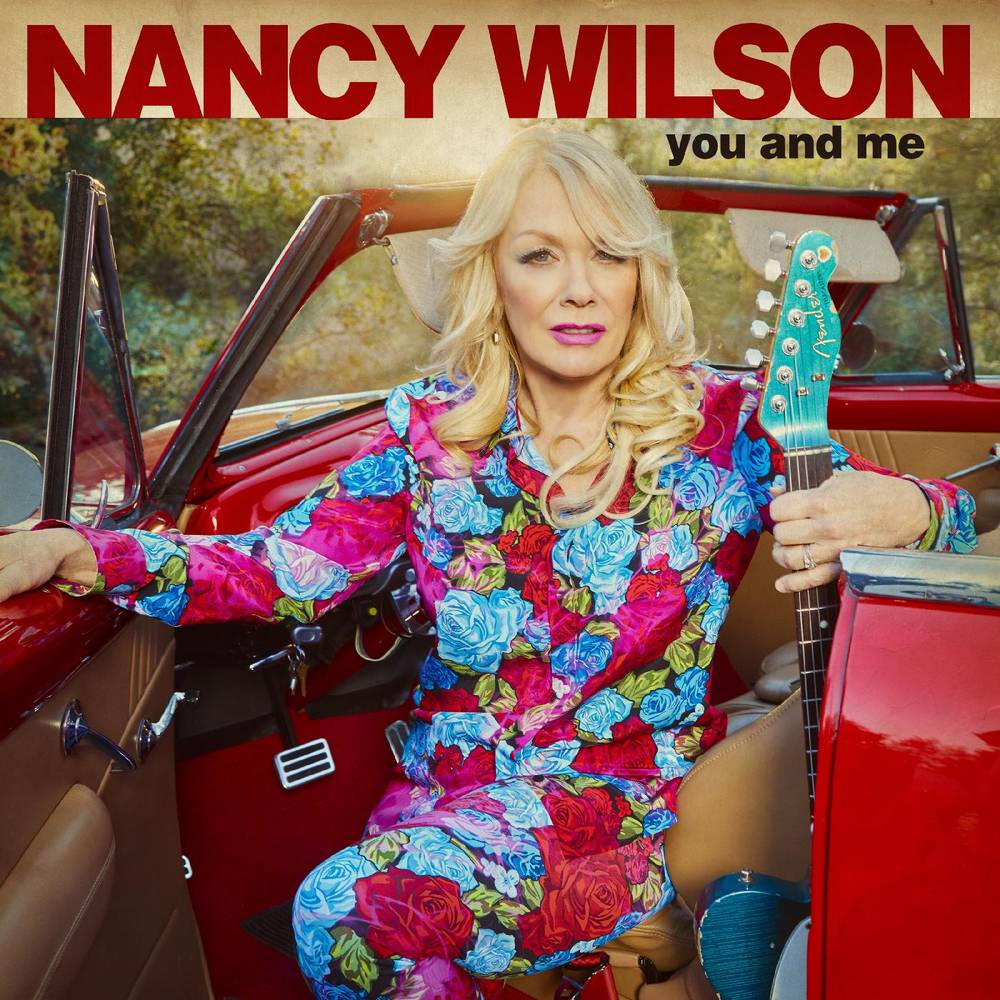 You And Me
Artist: Nancy Wilson
Format: CD
CD

Nancy Wilson has recorded 16 albums and sold over 35 million albums worldwide with her band, Heart. Within that history-making career, You and Me represents something special, as it is Nancy Wilson’s very first solo studio album.

You and Me was primarily recorded in Wilson’s California home studio, working with band members and special guests remotely. Most of the tracks are originals, but Wilson decided to include a handful of covers by a few of her favorites, including her moving version of Bruce Springsteen’s “The Rising,” a female perspective of Pearl Jam’s “Daughter,” a stirring turn of Simon & Garfunkel’s “The Boxer” featuring Sammy Hagar, and an ethereal cover of the Cranberries “Dreams,” featuring Liv Warfield from Nancy’s previous band Roadcase Royale. The album also includes Guns N’ Roses’ Duff McKagan, and Foo Fighters’ Taylor Hawkins on a new track, “Party at the Angel Ballroom.”

The title track and first single “You and Me” highlights the intimate feel of the album. Like all the legendary music she’s created with Heart, “You and Me” is an emotional, intimate conversation between a musician and an audience.