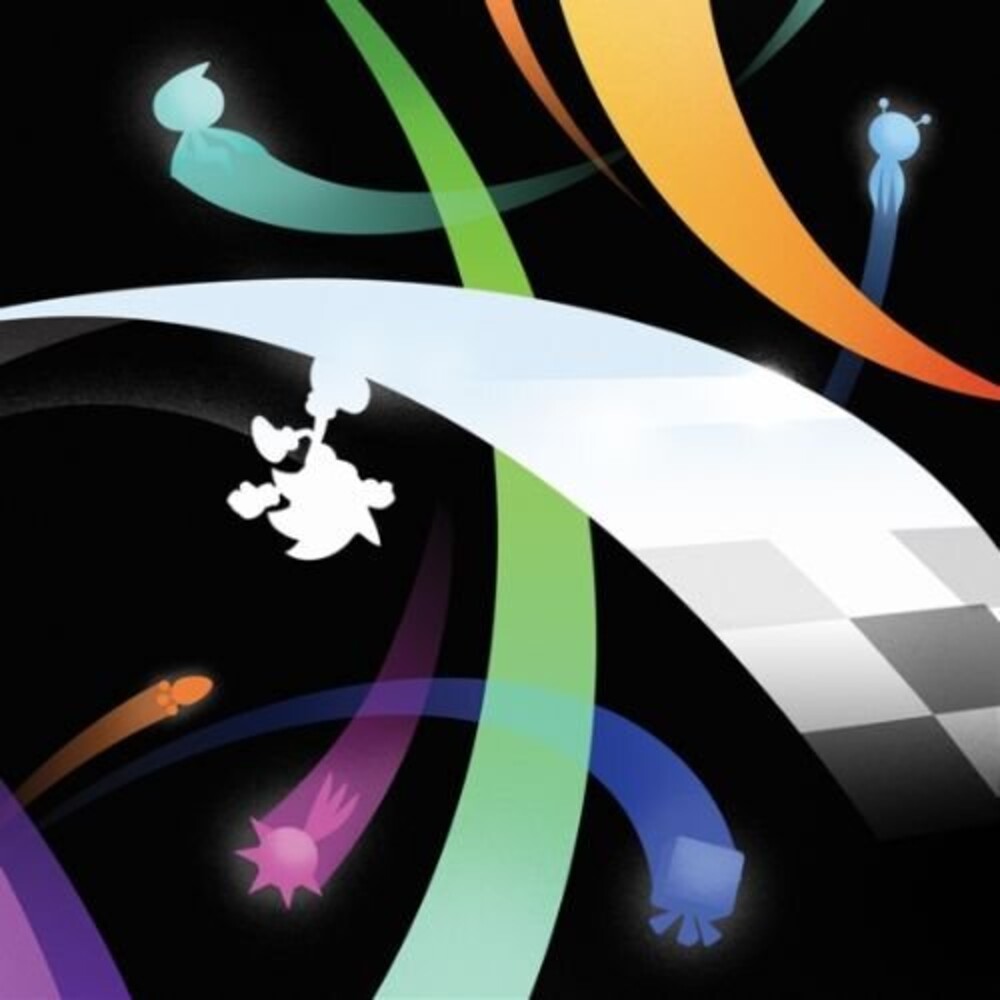 Sonic is downright mythical, effortlessly bobbing and weaving through console generations for the last 30 years. Through dozens of games - and even some wild genre-hopping - it's perplexing to pick just one standout, but Sonic Colors is truly an unsung gem (originally released on Nintendo Wii in 2010). Fast forward to a decade later with Sonic Colors: Ultimate and witness a remixed revival of this stellar entry into the hedgehog's musical lineage, because this is no normal soundtrack. It's an accelerated wunderkind, swiftly and deftly sprinting through worlds like they were sections in a Green Hill Zone neighborhood record shop. Each side of the album is a sampling of style, feverishly pivoting and blending guitar rock, caffeinated ska, keyboard synth, thumpy electronica and beyond - made masterful by video game legends Tomoya Ohtani and Jun Senoue. It's a many-flavored musical cocktail, so we thought it only appropriate to offer up a variety of vinyl treatments and high energy, minimalist album illustration by Matt Stevenson to perfectly embody the beautiful musical frenzy.