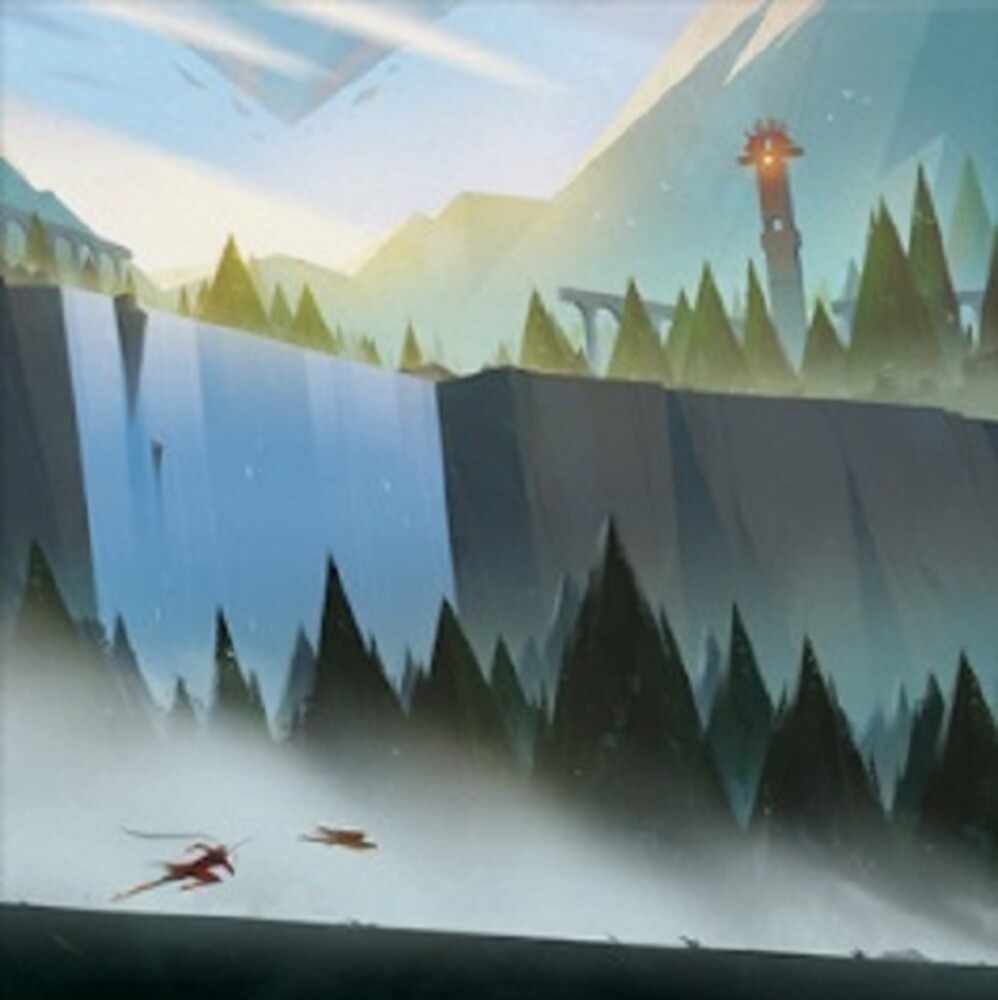 Since iam8bit began releasing soundtracks on vinyl in 2010, we've collaborated with composer Austin Wintory more than any other maestro. From his beginnings with Flower and fl0w, to the orchestral grandeur of The Banner Saga trilogy and his Grammy-nominated opus, Journey, Austin's ensemble of scores runs the emotional gamut, from subtle to spectacular. With The Pathless, he reteams with ABZU developer Giant Squid Studios and Annapurna Interactive to bring us another wholly unique aural experience - encompassing both the wandering serenity of the game's hunter hero and the epic encounters with the cursed island's inhabitants. It's a nuanced and dynamic career achievement for Wintory, encased in a beautifully illustrated jacket by Emmy-winning artist, Elaine Lee. It's a symbolic album, too - harkening in the next generation of consoles with absolute grace.