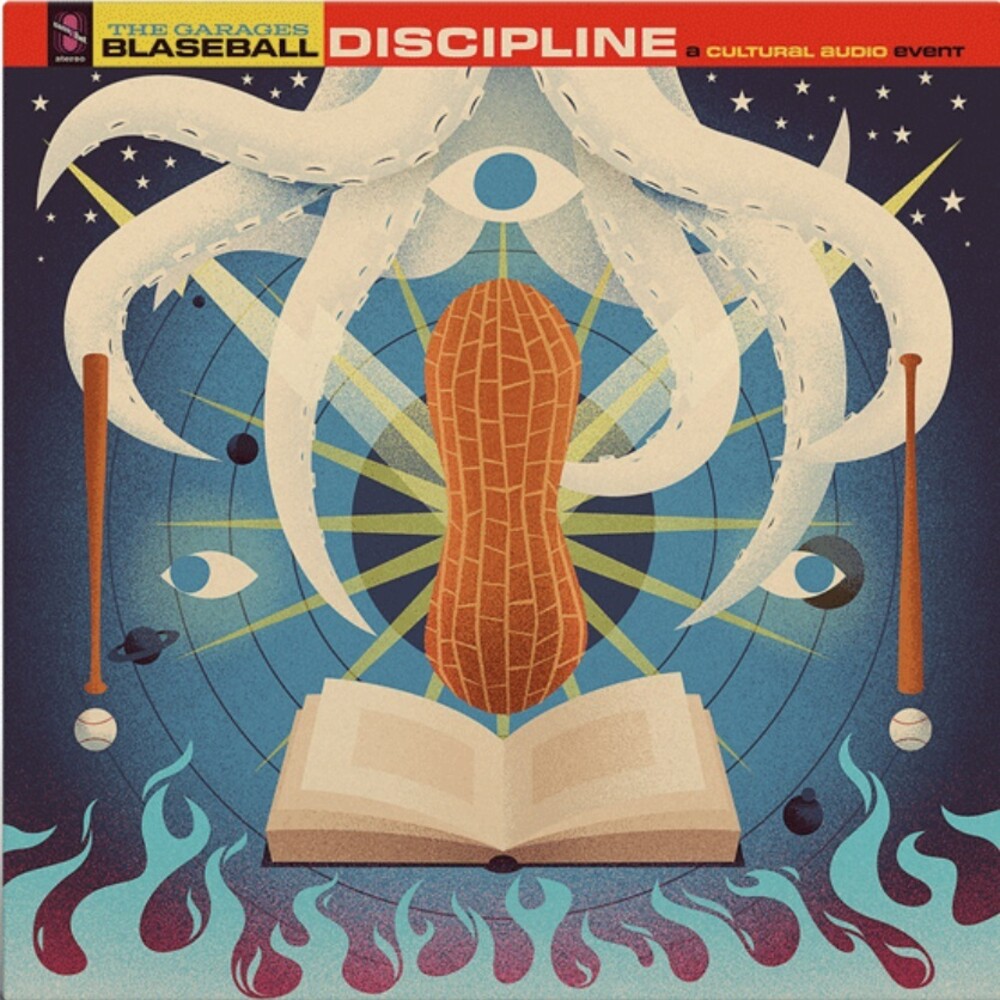 Henceforth & Hooray - it is to be declared herein, that iam8bit has teamed up with the marvelous maniacs, The Game Band (not a musical band) and another equally lovely band, 'the garages' (an actual musical band), to produce our MOST AMBITIOUS VINYL SOUNDTRACK EVER. Said wax & groove artifact is regarding the ongoing cultural event phenomenon known as Blaseball, which prior to this record manifesting into existence, had a reputation for containing absolutely no audio at all. But now, thanks to The Garages, a soundtrack has been concocted, themed upon the historically significant "DISCIPLINE Era," which was allegedly also the first era, inspiring the multi-dozen-member Garages ensemble to write a whole bunch of songs about it, including the global smash hits "The Ballad of the Unremarkable Derrick Kreuger" and "In The Feedback" - each of which have been listened to so many times, the internet gave up counting. This album is so freakin' good, y'all!