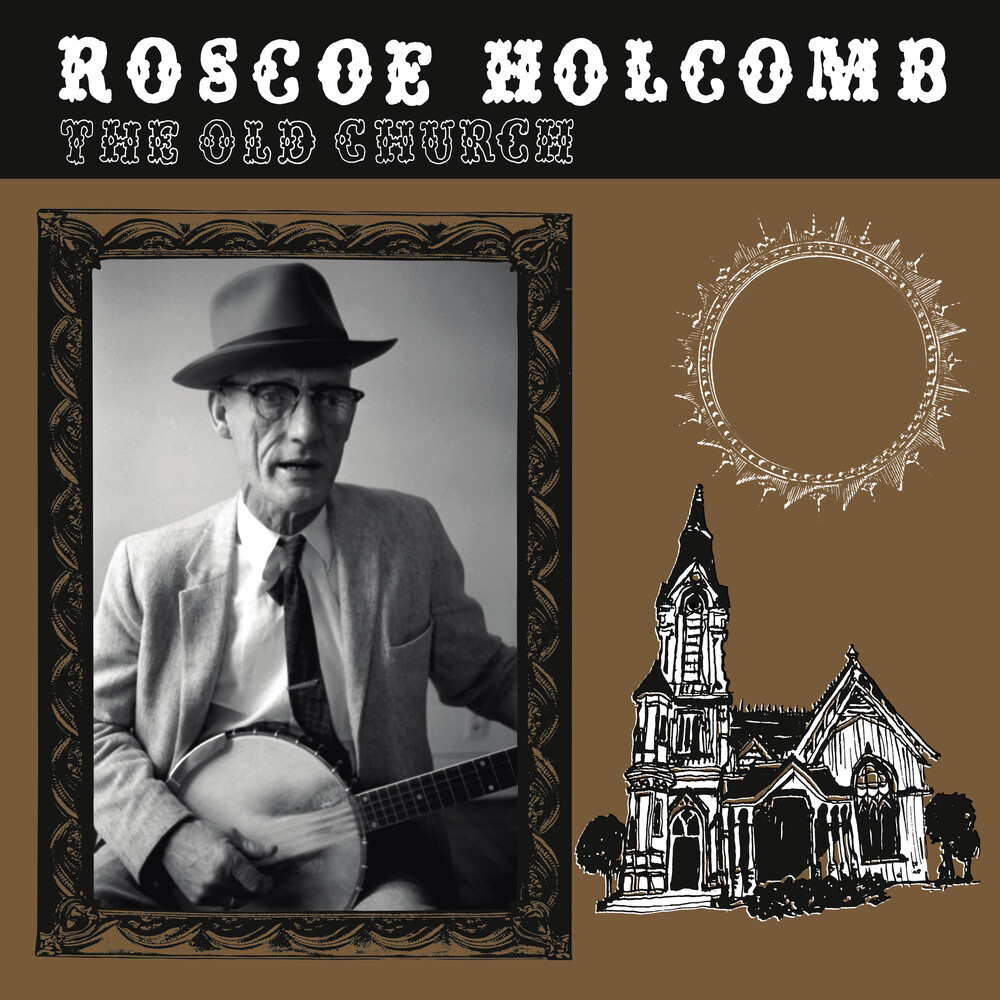 In 1972, the renknowned and singular folk musician Roscoe Holcomb left his home in rural Daisy, Kentucky and embarked on a west coast tour with Mike Seeger in 1972, which included a performance at The Old Church in Portland, Oregon - a beautiful Carpenter Gothic church built in 1882. Decades later, two particular reels were discovered deep within a pile of 1/4" tape in a shadowy corner of the KBOO Community Radio archives in Portland. Incredibly, those tapes contained the sole surviving evidenceof a strikingly intimate and raw performance by Roscoe Holcomb, whose cascading and haunting banjo, guitar and voice echoed and saturated the room and hushed audience.In contrast to Roscoe's rarely documented (and at times restrained) live performances at folk festivals and television programs, Roscoe seems to have felt more familiar and spiritually moved in the old church that night. Heard here are standout versions of Appalachian folk-blues classics such as Single Girl, John Henry, East Virginia Blues, Swanno Mountain and more. Once cited as Bob Dylan's favorite singer, Roscoe Holcomb appears at the peak of his powers here, showcasing his immense vocal talents on an extended acapella version of "The Village Churchyard". The recording itself is warm and mysterious, sounding like the room itself is alive with the spirit, while the rumbles of trucks and hints of city sounds peek through the walls from the outside streets.160 gram black vinyl LP in gold & black color reverse-board jacket. Co-release with Jalopy Records.