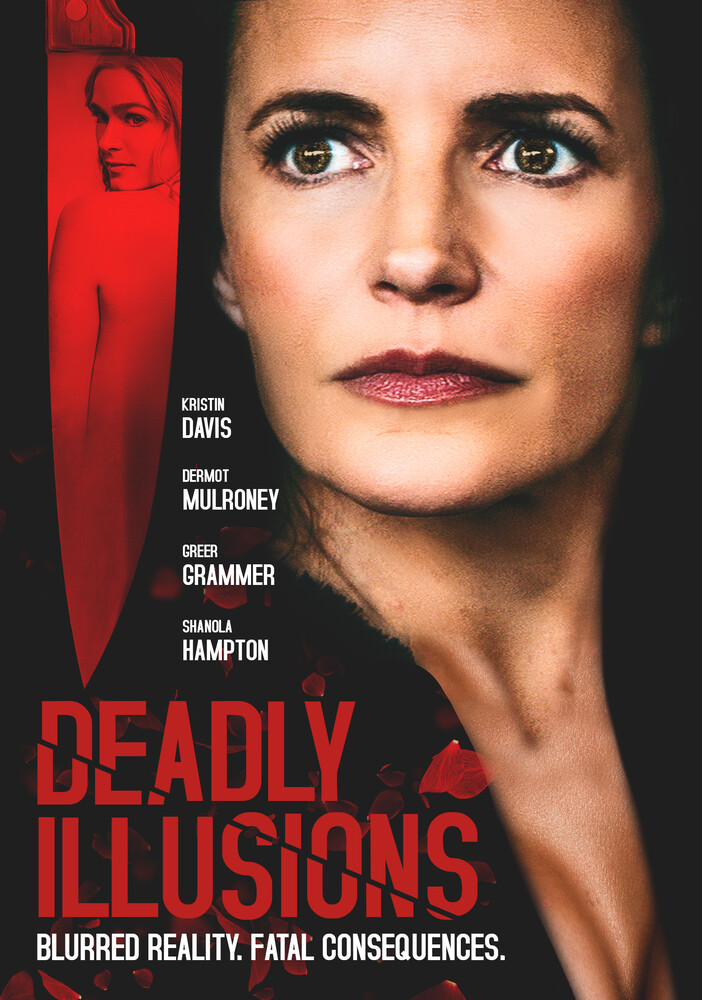 A bestselling female novelist hires an innocent young woman to watch over her twin children. As the novelist dangerously indulges in her new best seller, the line between the life she's writing and the one she's living becomes blurred.

A tense and sexy thriller for the True Crime audience, about a novelist whose recent work begins to mirror her family life.

Appeals highly for the female demographic but also for the crime/thriller audience.