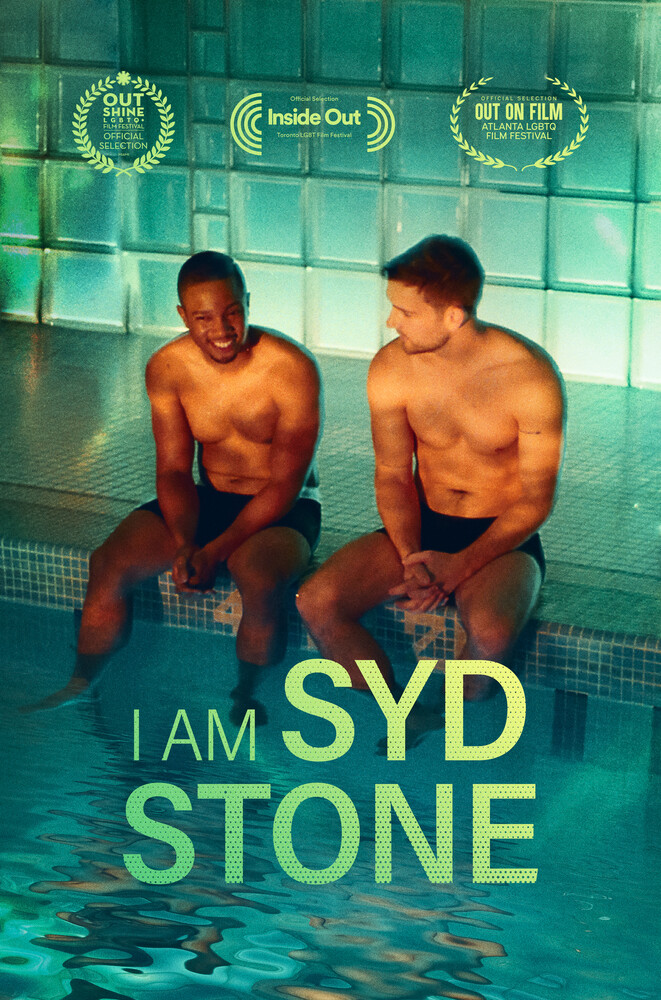 Syd Stone, a former A-List actor, finds himself in a small town, reluctantly shooting a B-movie. While getting drunk in a hotel bar, he makes an instant connection with Matt, a young lawyer on the verge of his biggest case yet, and it's more than friendly.

Travis Nelson - (Tucker and Dale vs Evil, `Clarice', Embrace of the Vampire)

I AM SYD STONE