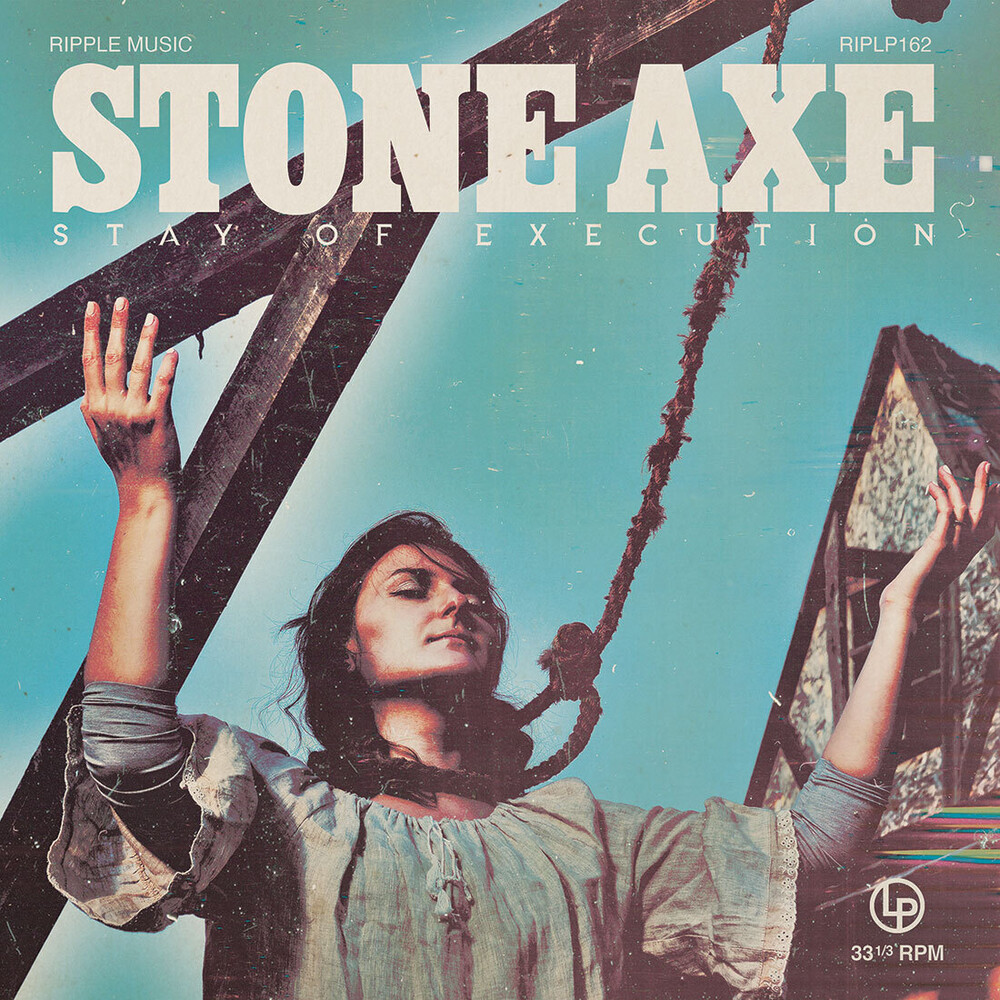 Port Orchard's soulful 70s rockers STONE AXE make a triumphant return on Ripple Music with their first falbum in over a decade this March 18th. "Stay of Execution" is a collection of unreleased tracks and hidden gems, stream its first single "Lady Switchblade" now on The Obelisk!

About `Stay of Execution', STONE AXE founder and multi-instrumentalist Tony Reed says: "Stay of Execution is an album of unreleased recordings and tracks we like that were hidden in the grooves of vinyl that was released in very limited numbers with little or no promotion. All songs were recorded between 2008 and 2011 and cover a wide spectrum of styles in that seventies vein that we were known for. The musical concepts of proto-metal, southern rock, psychedelic rock, and folk rock are well explored in this collection. Seven of the eight tracks on the album feature the usual studio collaboration of Reed / Brinkerhoff, while the last song includes all four members of the live band. I feel like these tracks are as strong as anything on our other long players. It's great to see them finally get released."