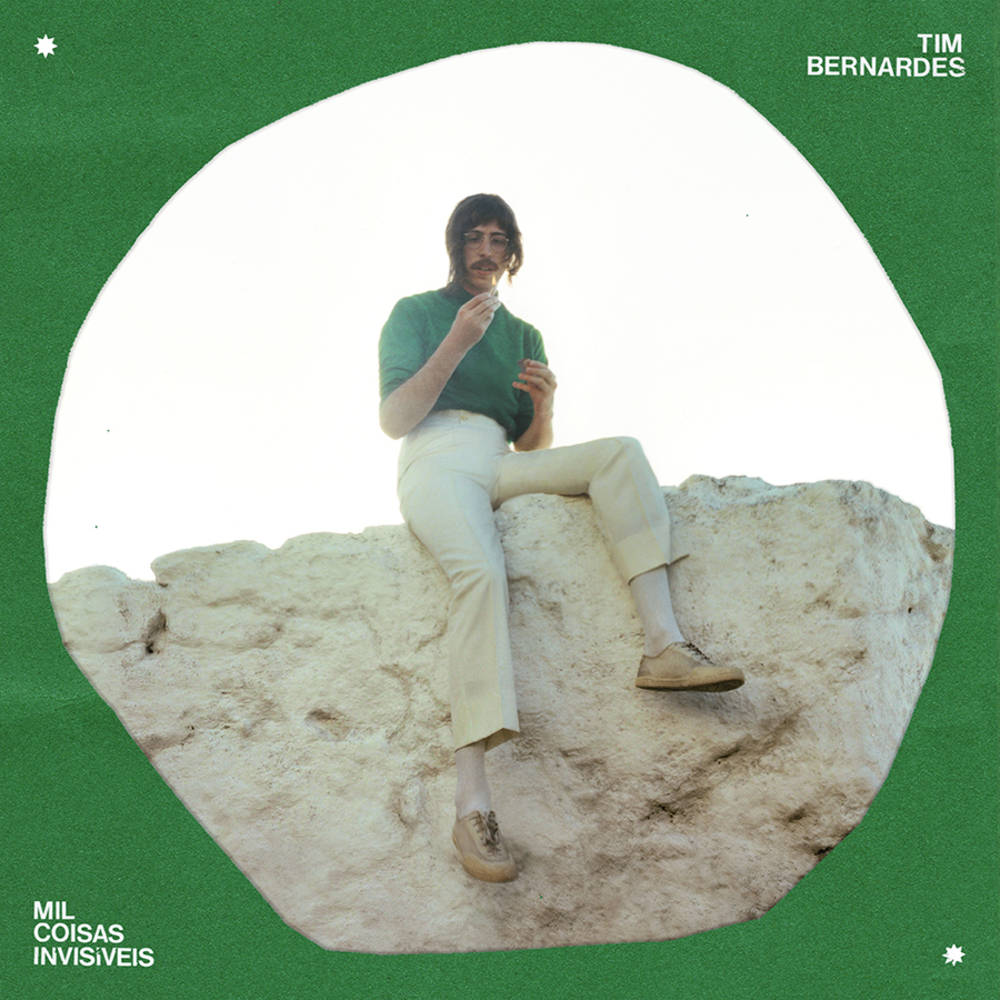 A Latin Grammy nominated singer, songwriter, musician, composer, and producer, Bernades has also collaborated with Fleet Foxes, Tom Zé, David Byrne, Gal Costa, Devendra Banhart, Shintaro Sakamoto, and more. Bernades has emerged as one of Brazil's most profound musical talents of his generation, a contemporary artist with deep roots in Brazil's verdant musical heritage. And finally, his long-awaited second album, the enveloping and expansive Mil Coisas Invisíveis (A Thousand Invisible Things) will be released this summer.

Four years after his standout 2017 debut, Recomeçar, Mil Coisas Invisíveis invites us back into Bernades and his singular world of sound: warm, intimate, emotionally resonant, healing. The album was primarily written while touring with his acclaimed tropicailia-indie group, O Terno. At the start of 2020, the new decade brought about a sense of change in Bernades as he took a step back from touring and band life to focus on these new songs. The resulting work connects the cosmic dots from Tropicalia and samba to contemporary indie and folk; it's a generous and intimate moment, meditations of metaphysical transformation in the face of grave uncertainty.