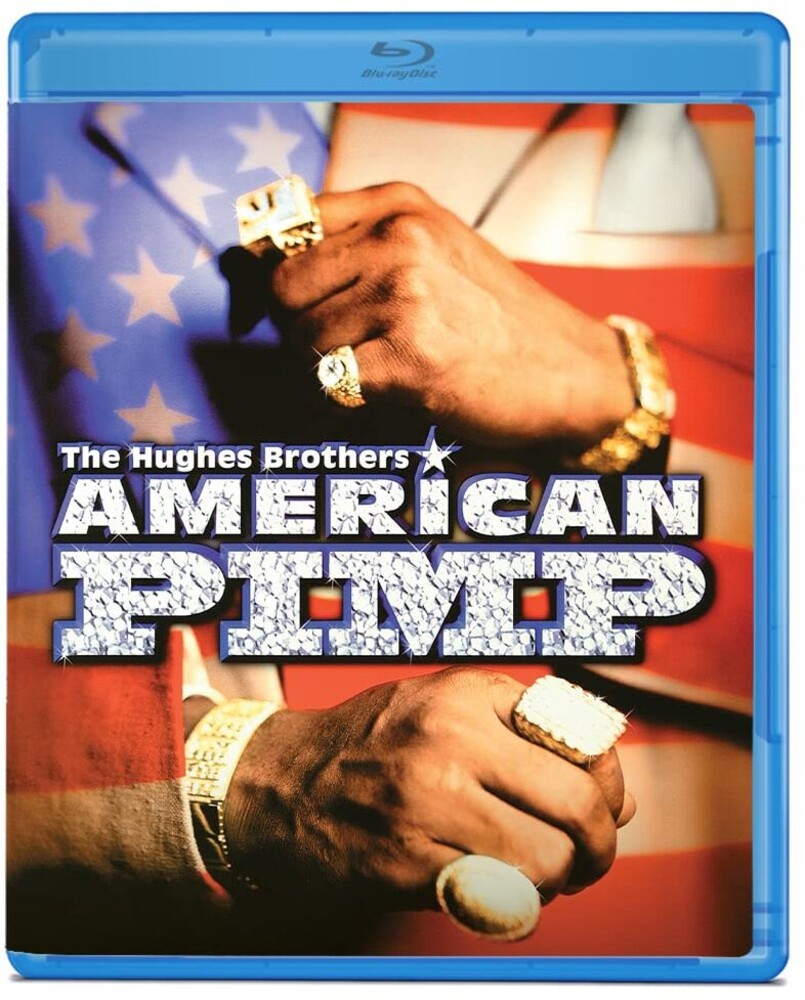 Urban auteur filmmakers, the Hughes Brothers (Menace II Society, Dead Presidents) hit the mean streets with an "incredibly entertaining and charismatic" (Shout) exposé on real-life pimps. A "snappy, stylish documentary" (The New York Post) containing "blunt, raw power and stylistic energy" (The Hollywood Reporter), American Pimp is "a primer on pimp craft and culture" (Shout) that takes you into the shadowy world of prostitution, "putting on the screen everything you ever wanted to know about pimps" (Nuart)\

Cutting straight to the heart of the world's oldest profession, this intimate portrait of infamous "mack-daddies" like Filmore Slim, C-Note, Gorgeous Dre and Rosebudd is eye-opening and shocking. From the dirty streets of New York, L.A. and San Francisco to the "Player's Ball" in Milwaukee, you'll walk the boulevard of broken dreams and hear every heart-wrenching story and hilarious anecdote. It's an exclusive ride you've never experienced -- and won't soon forget.