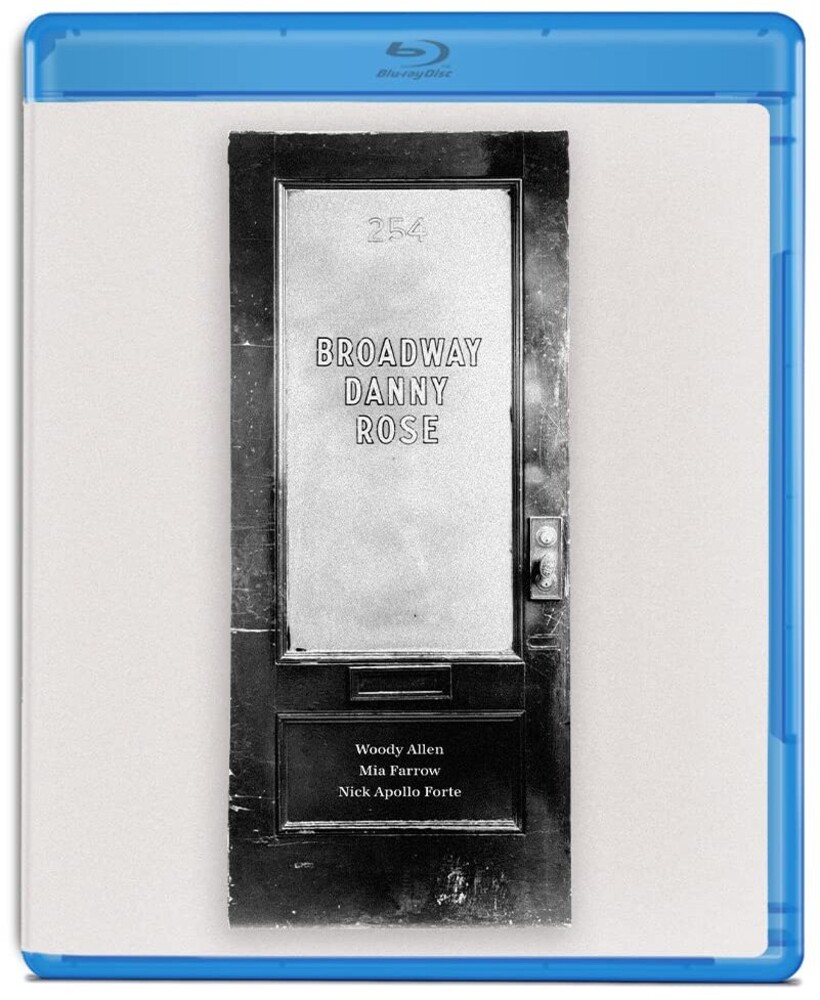 Saddled with piano-playing parrots, one-legged tap dancers and stuttering ventriloquists, Danny Rose (Allen) is the all-time loser of show-biz agents - until a sudden nostalgia craze lands his top act, scheming crooner Lou Canova, a coveted gig at the Waldorf. But when Lou refuses to go unless Danny escorts Lou's Mafia-moll mistress Tina (Farrow) to the concert, the stage is soon set for disaster. Taken with Tina, taken in by Lou, and even taken hostage by gangsters, Danny embarks on a hilarious and bittersweet adventure in his desperate bid to ensure that the show does go on... before it's curtains for more than his career!