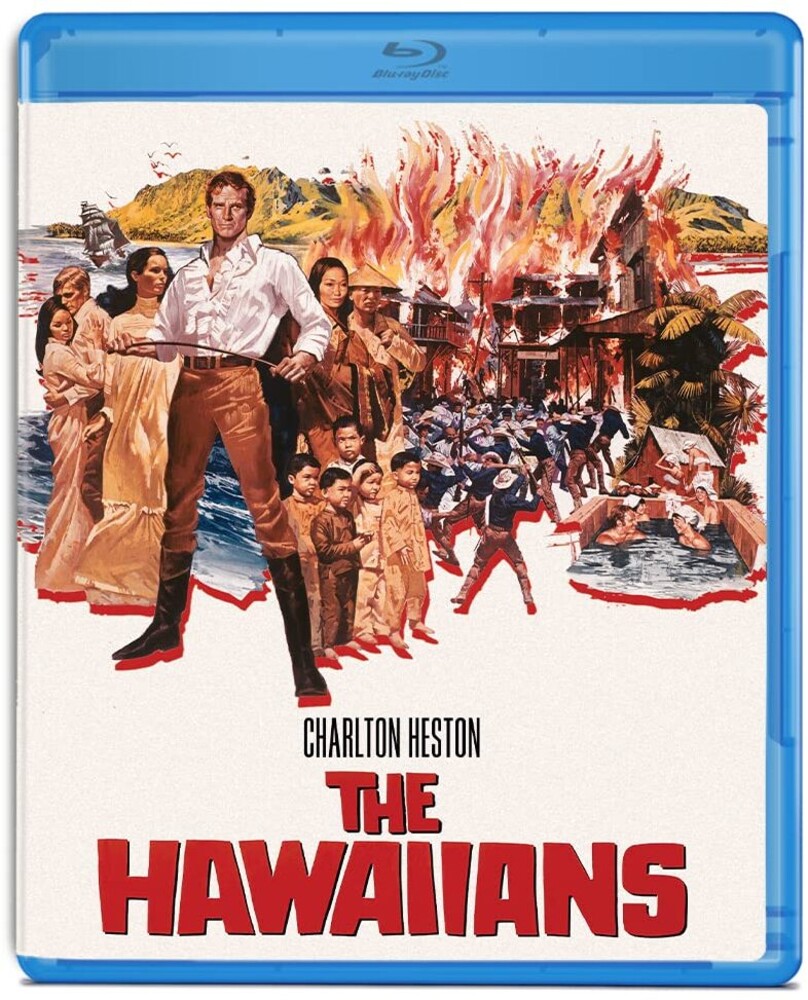 Charlton Heston (Ben-Hur, The Ten Commandments, Khartoum) stars in The Hawaiians, the epic sequel to the highly acclaimed Hawaii, based on James A. Michener's sprawling tale of a tropical paradise. Heston plays Captain Whip Hoxworth, the grandson of Rafer Hoxworth (Richard Harris in Hawaii), who returns to the island intent on leaving his life at sea behind him. Finding himself excluded from his grandfather's estate, Whip and his wife, Purity (Geraldine Chaplin, Doctor Zhivago), face the unknown as they struggle to build a new and prosperous life in the unforgiving environs of the South Sea.

The supporting cast includes Alec McCowen (Never Say Never Again, Travels with My Aunt), Tina Chen (Three Days of the Condor) and John Phillip Law (Barbarella) in this enthralling saga directed by Tom Gries (Will Penny), written for the screen by James R. Webb (How the West Was Won, Cape Fear) and photographed by Lucien Ballard (The Wild Bunch) and Philip H. Lathrop (Days of Wine and Roses).