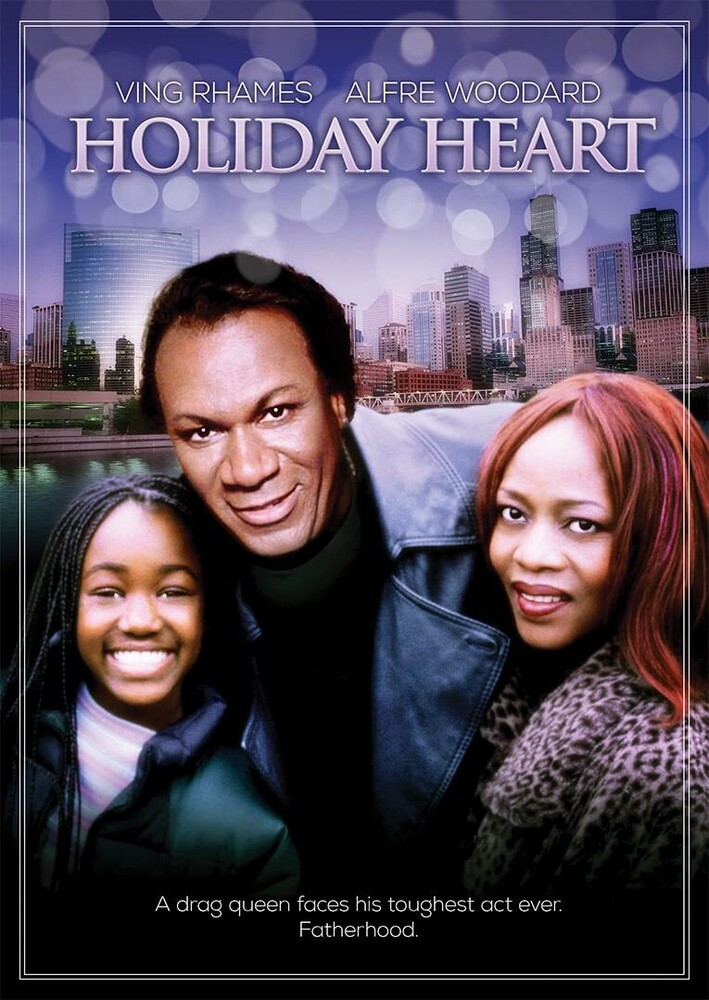 Choirmaster by day and female impersonator by night, creatively talented Holiday (Rhames) is a lonely man living with a broken heart... until he befriends a bright young girl and her drug-addicted mother (Woodard). Helping them off the street and into an empty apartment across from his, Holiday quickly forms a special bond with them. But when the mom hooks up with a dangerous drug-dealing boyfriend (Williamson), their worlds are again turned upside-down, forcing Holiday to confront his own prejudices if it means saving the two people he so desperately loves.

*2000: Best Performance By An Actress in a Mini-Series or Motion Picture Made for TV