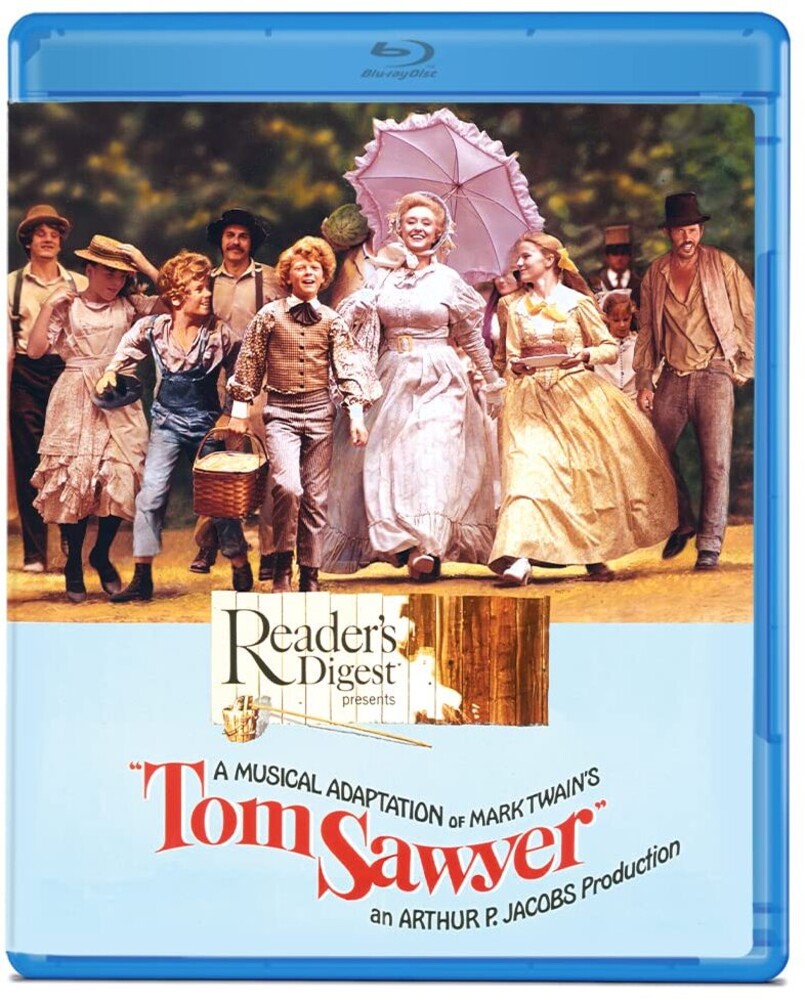 Composing with the Sherman Brothers""

Jodie Foster is a ""natural-born scene-stealer"" (Los Angeles Times) as Becky Thatcher in this Oscarr-nominated musical adaptation of Mark Twain's classic novel starring redheaded mop-top Johnny Whitaker as the rascally Tom Sawyer. ""A genuine pleasure"" (Reader's Digest), this charming family film co-stars Celeste Holm as tough-loving Aunt Polly. A mischievous orphan with a knack for tall tales, Tom lives with his exasperated aunt in the riverfront town of Hannibal, Missouri. Along with his ragtag best friend Huckleberry Finn and his fetching sweetheart Becky Thatcher, Tom's life is a series of clever and irrepressible adventures. But when he and Huck witness a crime, Tom must decide if he will risk his life to save another."