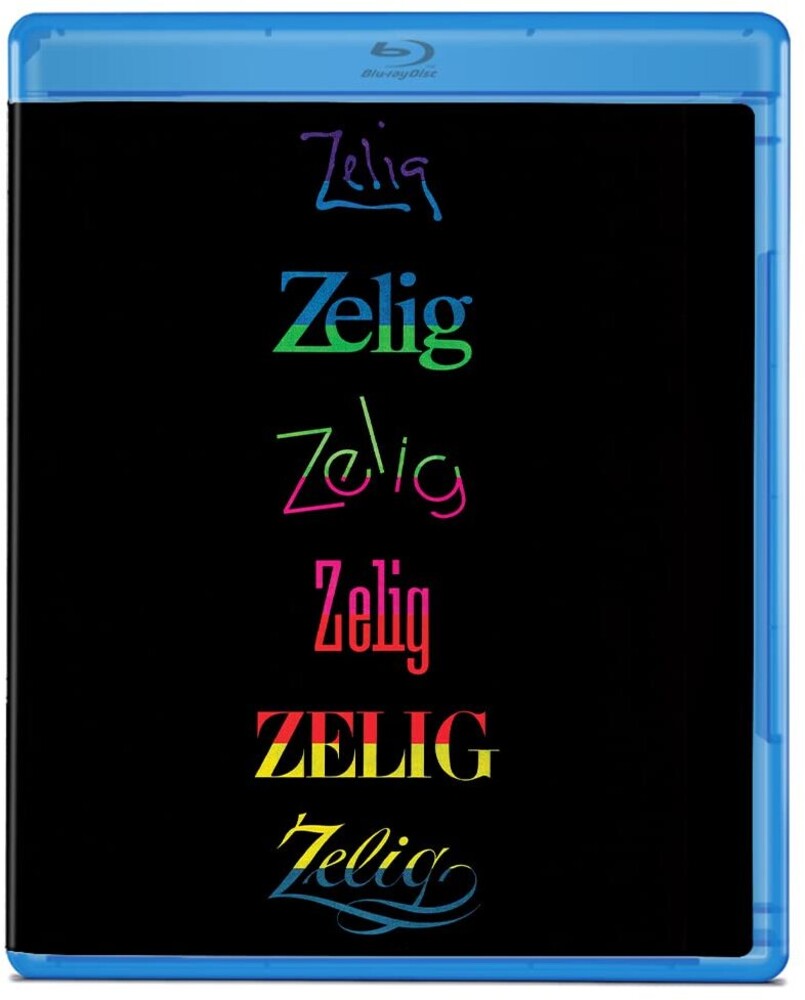 Mr. Personality? Or Mr. Personality disorder? Find out in Woody Allen's madcap mockumentary about an identity crisis of hilarious proportions! Thematically intricate, technically complex and filled with some of the most astonishing special effects ever, Zelig is "pure magic" (Newsweek)! Nominated* for two Oscarsr, this "work of breathtaking virtuosity" (Playboy) is further proof that Allen "is the premier American filmmaker of his day" (The New York Times)!Leonard Zelig (Allen) is a social quick-change artist whose neurotic insecurity forces him to mimic - mentally and physically - whomever he's with. Treated by Dr. Eudora Fletcher (Farrow), Zelig is slowly cured, and in the process goes from side-show freak to national celebrity - to Eudora's fiancé! But when misdeeds from Zelig's multiple-personality past start to surface (larceny, bigamy and an unauthorized appendectomy), the human chameleon is on the run again, and Eudora must search the world over to find - and save - the only man who's every man she's ever wanted!AWARDS: 1983. Cinematography, Costume Design